The U.S. Supreme Court will for the first time hear cases involving Section 230 of the Communications Decency Act, and a decision could change what free speech looks like on social media platforms.

Section 230, part of a law passed in 1996, holds that social media platforms are distributors of content rather than publishers, so they cannot be held responsible for posts that violate U.S. laws. The provision protects major platforms like Facebook and Google from being policed and censored, but it also allows social platforms to avoid liability in cases where they might be at fault. When the act passed, MySpace hadn’t even been created yet—much less Facebook, Instagram or TikTok—and many groups are pushing for Section 230 reform, and a decision by the Supreme Court could help make that happen.

The Supreme Court will hear two cases related to Section 230, it announced Oct. 3. In one case, the family of Nohemi Gonzalez, an American student killed by a 2015 ISIS attack in Paris, says YouTube recommended the terrorist group’s videos to users. The two lower courts that heard the case sided with YouTube’s owner, Alphabet Inc. In the other case, the family of Nawras Alassaf, a Jordanian citizen, is suing Twitter, Facebook and Google for not controlling terrorist content on their sites, which led to the 2017 terrorism attack in Istanbul where Alassaf was killed. 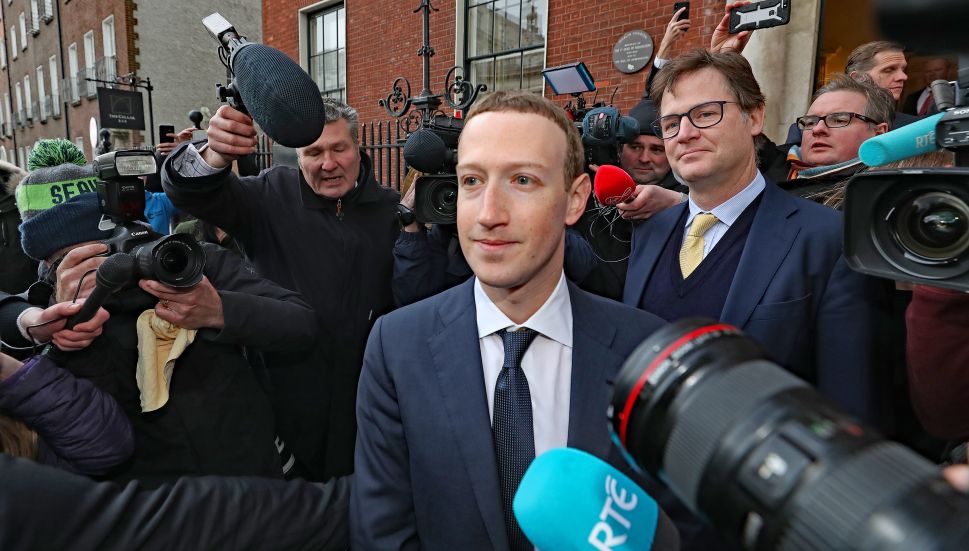