Frances Morris, director of London’s Tate Modern, will be stepping down from the museum.

After working at Tate for more than 30 years, Morris will be leaving her position at the end of April. She first joined the institution in 1987, and over the decades worked as a curator, head of displays and director of the international art collection. “As audiences flood back into the museum, this feels like a good moment to go out on a high,” said Morris in a statement. U.K.’s Tate is an institution with four museums. Tate Modern opened in 2000.

She  replaced Chris Dercon as head of Tate Modern in 2016, becoming the museum’s first female director. During her time at the institution, she curated retrospectives of female artists such as Louise Bourgeois, Yayoi Kusama and Agnes Martin.

“Frances has been pivotal to Tate in so many ways, from championing women artists to expanding the international scope of our collection,” said Maria Balshaw, director of Tate, in a statement.

After ensuring a smooth leadership transition, as reported by the Art Newspaper, Morris plans to pursue curatorial projects, join the art world’s response to climate crises and write a book about Modernism. 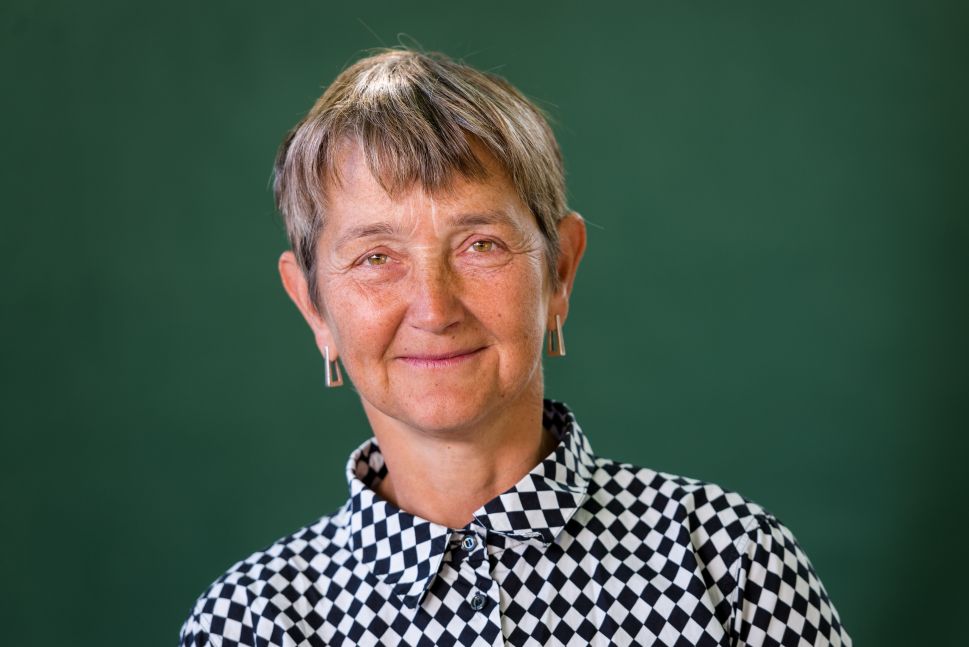