Tesla today (Oct. 19) reported a slightly better-than-expected profit for the three months ended Sept. 30 but revenue missed estimate. The electric carmaker posted a quarterly net earning of $3.3 billion, or $1.05 per share, on $21.45 billion in sales. Wall Street analysts were expecting earnings of $0.99 per share on $22 billion of revenue. Shares fell by more than 6 percent in today’s after-hour trading.

It’s the highest quarterly profit Tesla has ever posted, in part thanks to the latest round of price hikes that took effect in June. But its profit margin is declining, coming in at 25.1 percent at the end of September, compared with 26.6 percent a year ago.

Tesla delivered 344,000 vehicles in the quarter, an all-time high, but still lower than analysts expected. The company needs to deliver about half a million vehicles in the last three months of 2022 to meet its growth target. It aims to increase output by 50 percent and deliver 1.4 million cars in total this year. 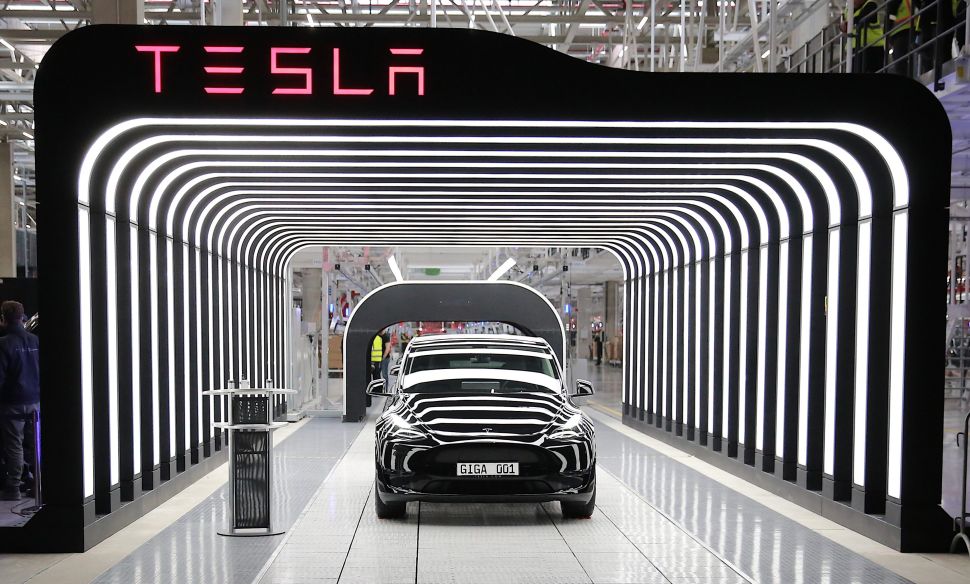