ByteDance, TikTok’s parent company, saw its net losses swell by 87 percent to $85 billion last year, while its revenues only reached $60 billion, according to an internal report obtained by the Wall Street Journal.

Beijing-based ByteDance, which owns TikTok and its Chinese counterpart Douyin, has historically stayed quiet about its finances. The company is trying to expand beyond TikTok by investing in projects like a financial services app and music streaming service. Partially because of this focus on growing new products, ByteDance saw its operating losses triple to $7.15 billion last year, up from $2.14 billion in 2020.

The company’s finances for the beginning of 2022 look promising. ByteDance began reeling in its expenses, and revenues are up 50 percent from the same period the year prior.

The company is currently valued at $300 billion, a quarter drop from its valuation the year prior. Still, ByteDance has experienced massive growth in the last few years, and has increased its value four-fold since 2018. 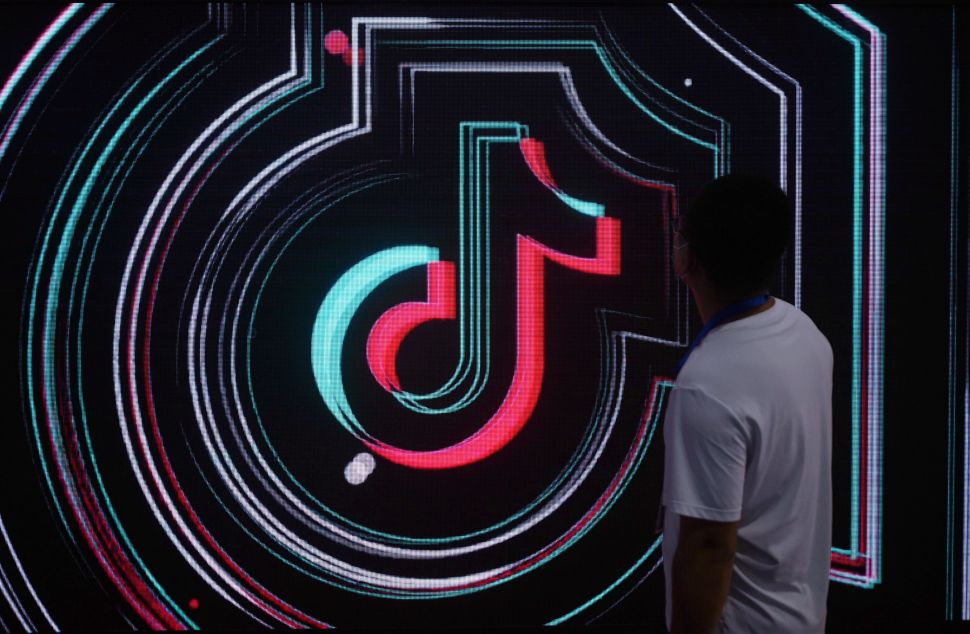