Twitter CEO Parag Agrawal could soon lose his job now that Elon Musk has decided to buy the social media company after all. Agrawal’s relationship with Twitter’s future owner soured in recent months as the two exchanged ideas on how to make Twitter a better platform for public speech and a profitable business.

Agrawal, formerly Twitter’s chief technology officer, was appointed by Twitter founder Jack Dorsey in November 2021 as the company’s CEO after Dorsey stepped down to focus on his other ventures. Although Musk is known to be friends with Dorsey, he didn’t seem to like Agrawal from the beginning.

In December 2021, shortly after Agrawal took the job, Musk tweeted a photoshopped meme depicting Agrawal as former USSR dictator Joseph Stalin and Dorsey as Nikolay Yezhov, a Stalin associate who was assassinated under his direction. The tweet was presumably a jab at Agrawal’s past comments defending content moderation on Twitter.

Four months later, Musk suddenly became Twitter’s largest shareholder and was invited to join its board. After meeting with Agrawal and other members of Twitter’s leadership in early April, Musk was unimpressed with Agrawal’s ability to lead the company, according to court records.

“Is Twitter dying?” Musk tweeted on April 9 after the meeting, taking issue with low engagement of celebrity users on Twitter.

Later that day, Agrawal texted Musk, scolding the Tesla CEO of making his job difficult. “It’s my responsibility to tell you that it’s not helping me make Twitter better in the current context,” Agrawal said in the text, revealed in a court filing last week. “Next time we speak, I’d like you to provide [your] perspective on the level of internal distraction right now and how [it’s] hurting our ability to do work.”

Musk responded mockingly, “What did you get done this week?”

He later rescinded his plan to join Twitter’s board, saying it’s a waste of time, and told Twitter’s chairman Bret Taylor in a text, “Fixing twitter by chatting with Parag won’t work…Drastic action is needed.”

Agrawal hasn’t publicly commented about the latest development in Musk’s Twitter acquisition. In a statement on Oct. 4, Twitter said it intends to close the transaction under the original terms they signed with Musk in April. 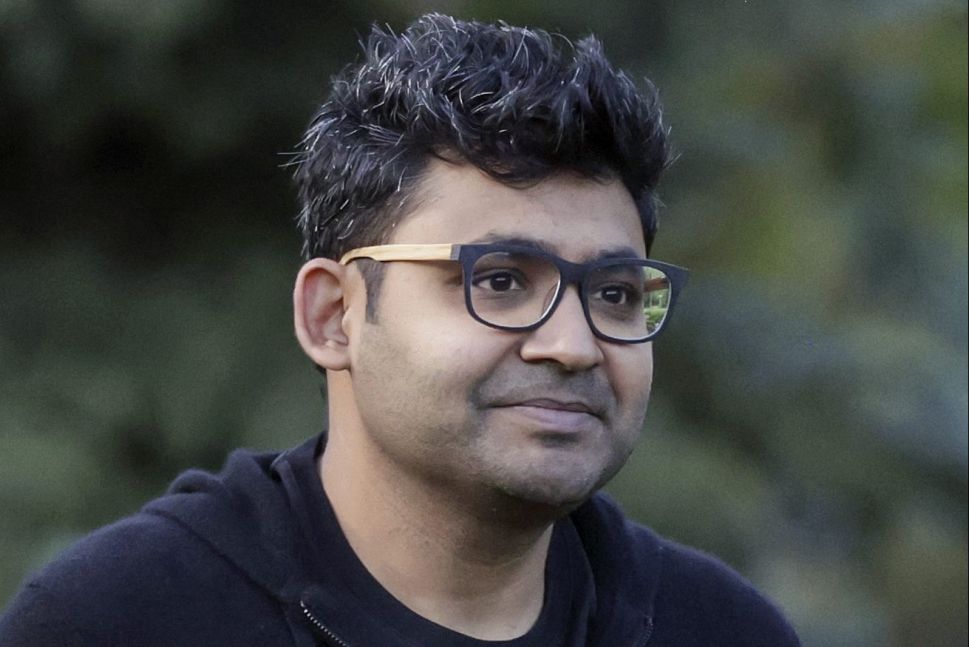