Elon Musk has already started moving on plans to lay off employees at Twitter after taking over the social media company last week, according to multiple reports. Musk has discussed laying off 25 percent of Twitter’s workforce, according to the Washington Post, while the New York Times cited a figure suggesting around half of the company’s 7,500 employees would be let go.

For workers who are counting on collecting payouts from Twitter’s stock-based compensation program, time is of the essence. The next round of Twitter employees’ company stock is scheduled to vest tomorrow (Nov. 1), and there are reportedly fears within the company that Musk will lay off workers before then to avoid paying out those grants in cash, part of the terms of his acquisition.

Though Musk has denied trying to jeopardize employees’ stock-based compensation, the situation highlights issues that can arise for acquired companies that pay their workers heavily in equity, a common practice in the tech sector.

Like many tech companies, Twitter offers employees compensation in the form of restricted stock units that vest over a four-year period, according to Levels.fyi, a compensation tracking site. Vesting schedules help ensure employees stick around at the company for a number of years, rather than cash out their stock and leave. Twitter spent nearly $630 million on stock-based compensation last year, its highest operating expense, while recording a loss of $221.4 million.

As part of a deal to take Twitter private, Musk agreed to pay out employees’ equity-based compensation in cash. Stock options that haven’t been vested yet will be paid out should the employees holding them remain at Twitter through the applicable vesting dates, according to an SEC filing.

Musk will owe employees an estimated $100 million in cash once their stock grants vest tomorrow, according to the New York Times. Separately, top Twitter executives who were fired last week—including CEO Parag Agrawal and chief financial officer Ned Segal—are owed payouts ranging from $20 million to just under $60 million, according to compensation database Equilar. Though so-called golden parachute deals are often given to top executives when their company is acquired, Musk is reportedly trying to avoid the payouts by firing these employees “for cause,” according to The Information.

Equity-based compensation can be precarious through an acquisition

Acquiring parties tend to have the upper hand to decide what happens to employees’ stock-based compensation after a deal, said Kristin McKenna, managing director at Darrow Wealth Management, a financial services firm based in Boston. “For individuals that haven’t vested in restricted stock united (RSUs) or stock options, the company certainly has a lot of discretion as to whether they want to go above and beyond to help that person out.”

While there are certain rules that have to be followed in an acquisition—vested stock options can’t simply be canceled with no consideration, for example—the situation could become trickier for employees who are laid off before their equity vests.

“There are some parameters that need to be followed, but if the goal is really for Twitter to have few equity holders and to do a considerable amount of layoffs,” they may not be in a strong position to help affected employees, particularly given their debt position, McKenna said.

If employees believe they’re terminated solely so Musk can avoid paying out their stock-based bonuses, “that can trigger all kinds of alarm bells from a legal perspective,” said Eric Talley, a Columbia Law professor specializing in corporate law, including mergers and acquisitions. But beyond that, cutting jobs this way could make prompt remaining employees to look for the exit, as it sends the message that Twitter “doesn’t have a lot of loyalty to its longstanding employees,” he said. 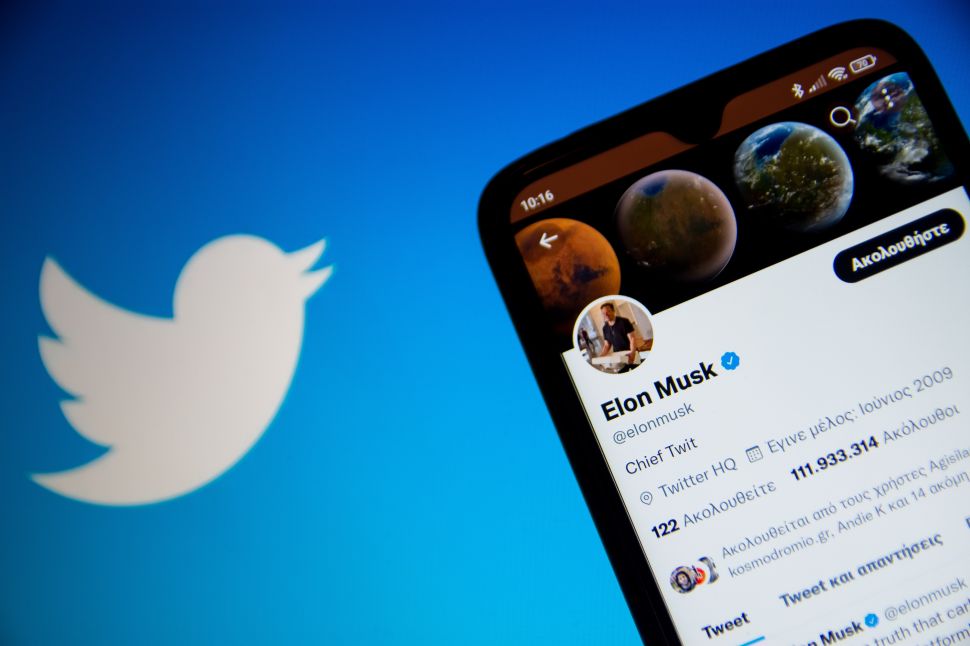