With less than 48 hours left before Elon Musk is expected to close his $44 billion acquisition of Twitter, a new report revealed the social media platform may be quickly losing the active users who generate the most advertising revenue for the site. The finding deals another blow to Musk’s already far-fetched ambition to transform Twitter into a “super app” and quintuple its revenue in the next few years.

Twitter’s top 10 percent of users, or “heavy tweeters,” who generate 90 percent of content on the platform and contribute to half of the company’s global revenue, have been in “absolute decline” since the pandemic began, a Twitter researcher wrote in an internal document titled “Where did the Tweeters Go?” Reuters reported Oct. 25. A heavy tweeter is defined as someone who logs onto Twitter more than six days a week and tweets three to four times a week, the internal document said.

Researchers also found interest in news, sports and entertainment is dwindling among Twitter’s highly active users, while posts about cryptocurrency and “not safe for work” content, such as nudity and pornography, are on the rise. Adult content accounts for 13 percent of all Twitter posts, according to a separate internal study cited in the document.

The shifting audience interests threatens Musk’s vision for Twitter becoming a “public town square,” but it might also worry advertisers as they generally avoid being associated with controversial or explicit content.

In a statement, Twitter said it regularly conducts research “on a wide variety of trends, which evolve based on what’s happening in the world.” The company emphasized that its daily active users have continued to grow, reaching 238 million in the quarter ended on June 30. Twitter is scheduled to report earnings for the three months ended Sept. 30 on Oct. 27.

Elon Musk may be buying a Twitter that’s already peaked

It’s no secret Musk is aware of some of Twitter’s troubles. On April 9, two weeks before signing the acquisition agreement, he complained on Twitter that the accounts with the most followers, such as those owned by Barrack Obama, Justin Bieber and Katy Perry, rarely tweet and post very little content. He also publicly suspected that Twitter may have fewer authentic users than it claims and at one point attempted to back out of the deal after claiming the site’s account total was inflated by bots.

During a call with Tesla investors last week, Musk said he and his co-investors are “obviously overpaying for Twitter” at its current state, but he still believes in the platform’s long term potential.

Musk has laid out ambitious plans to grow Twitter’s user base and revenue at least four fold in the next five years by transforming Twitter into an “everything app” that offers services beyond microblogging. That seems to be an increasingly challenging goal considering the competition Twitter faces and the deteriorating quality of its user base as revealed in the latest document.

Twitter’s revenue and profit tell a similar story. Twitter made $5 billion in advertising sales in 2021—profiting $3.3 billion—which surpassed Pinterest and Snapchat but is less than 10 percent of the revenue recorded by both Instagram and Facebook. Five-year-old TikTok reported around the same revenue as Twitter last year, but its sales are expected to triple this year, while Twitter has been growing at low double digits.

Although the supposed decline of Twitter has been predicted since around 2015, the app remains relevant as a forum for news sharing and discussion about current events.

Social media as a whole has shifted from text toward video content in recent years, evidenced by TikTok’s rapid ascent and Meta platforms’ adoption of Reels in 2021. Twitter has tried to adapt by rolling out a full screen video page and showing more videos in its Explore tab, but it is still a platform native to text, which doesn’t seem to be the future of social media. 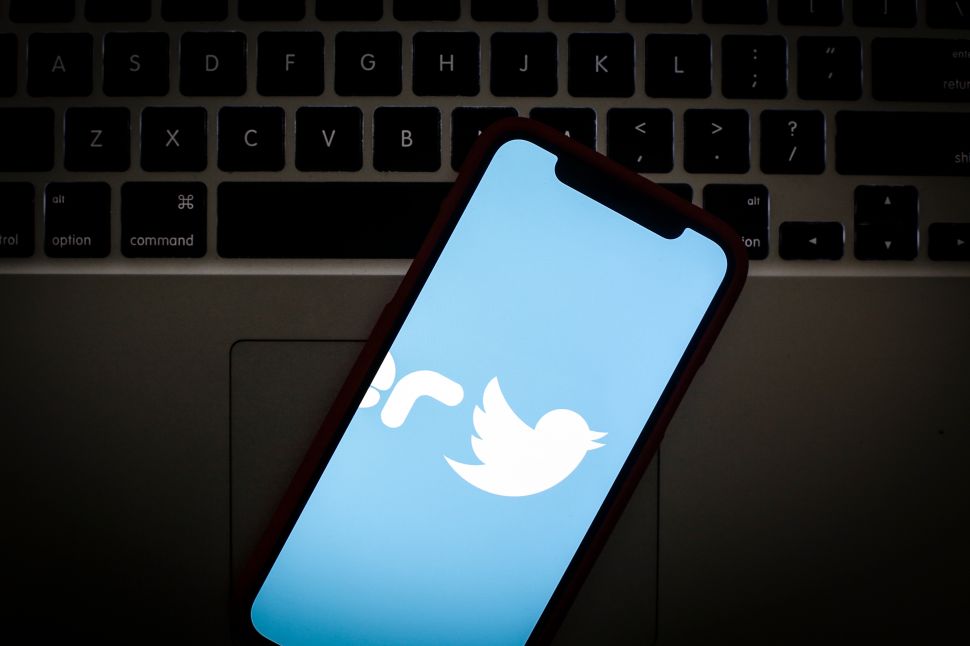