A foundation overseeing the works of American artist Donald Judd has sued two art galleries for allegedly disfiguring an $850,000 sculpture with fingerprints.

Judd’s Untitled, 1991 sculpture, a piece from the artist’s Menziken series of aluminum and plexiglass boxes, was consigned by the Judd Foundation to the New York-based Tina Kim Gallery in 2015. The consignment agreement was later extended to include the gallery’s joint institution, the Seul-based Kukje Gallery.

Judd’s Menziken sculptures are particularly vulnerable to marks, and require gloved handling, claimed the lawsuit. “Any fingerprints on the anodized aluminum surface must be removed quickly or over time the oils in the fingerprints can react with the surface and leave permanent, disfiguring, irreversible marks.”

After analysis by conservators, it was concluded the damage was irreparable and that the work was no longer sellable, according to the suit. The Judd Foundation claims the Tina Kim and Kukje Gallery were notified of fingerprints on the sculpture in 2017 and 2018 through reports from art storage companies but failed to notify the foundation.

According to the lawsuit, the galleries’ insurance brokers paid 80 percent of the work’s retail value. However, the consignment agreement stipulates that the two galleries are responsible for the remaining 20 percent, which the Judd Foundation claims they have refused to pay. 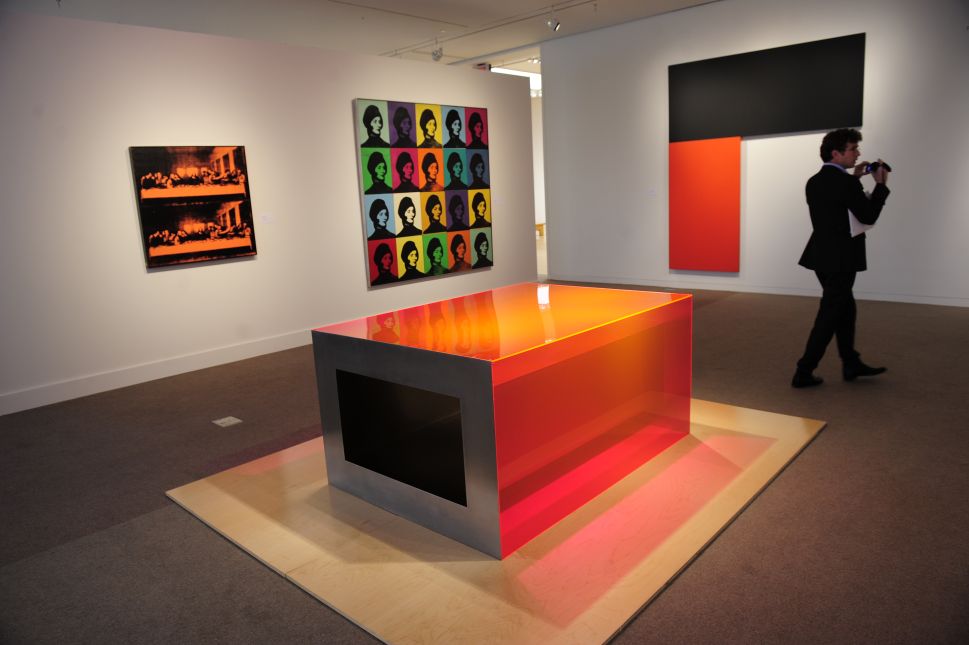