Record-high inflation and growing fears of a recession don’t appear to be quelling air travel demand, according to United Airlines and its competitors, who are reporting earnings this week.

Yesterday (Oct. 19) United reported $12.8 billion in revenue for the quarter ending in September, up 66 percent from the same period last year. Today American Airlines reported $13.5 billion in revenue for the last quarter, up 50 percent year-over-year. Both airlines said their revenues were buoyed by strong demand, which topped analysts’ expectations.

Scott Kirby, the CEO of United, said the flexibility that hybrid work allows, in particular, is helping drive travel demand. “With hybrid work, every weekend could be a holiday weekend,” Kirby said. He added that this September, which is typically an off-peak period, was United’s third-strongest month in history. Though the volume of corporate business travel was 80 percent of 2019 levels last quarter, Kirby said business traffic rates from prior to the pandemic “may now be obsolete measurement, given the changes in how customers now travel in a remote work environment.” He noted “business and leisure trips often are combined.”

A 2022 Deloitte report noted travelers who intended to fit in some work while away—so-called “laptop-luggers”—planned twice as many trips last holiday season as those who didn’t. More than half of these working travelers added three or more days to their leisure trips due to remote working. 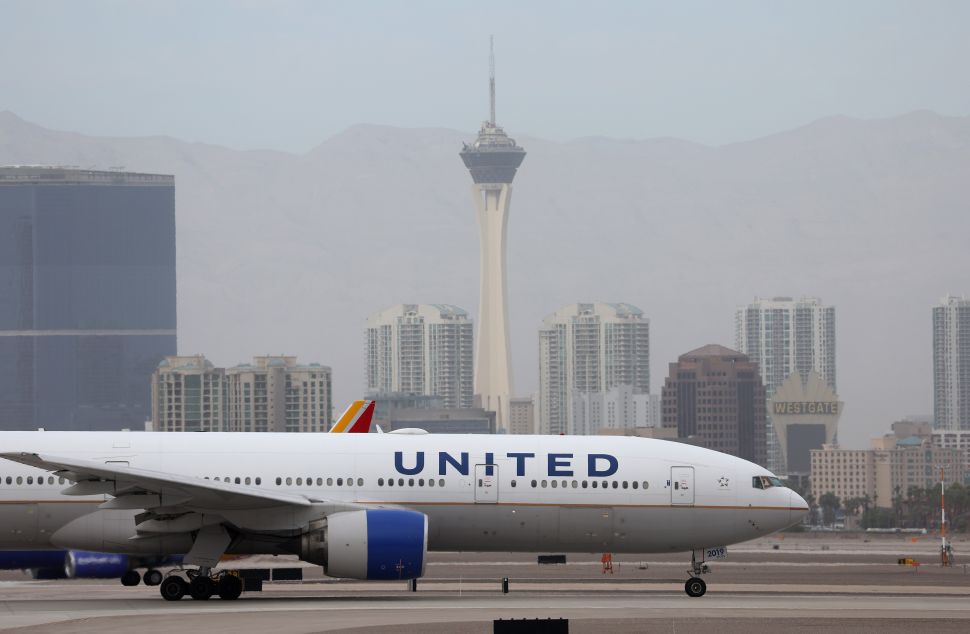