Johannes Vermeer’s Girl With a Pearl Earring is the latest famed artwork to be targeted by climate protesters.

Two demonstrators wearing Just Stop Oil t-shirts, the name of the U.K. group which recently threw tomato soup on a Van Gogh painting in London’s National Gallery, staged a protest at the Mauritshuis Museum in the Hague today (Oct. 27) .

One of the men glued his head to the glass layer protecting Vermeer’s painting, before a can of red liquid is poured on his head, according to videos of the incident.

Museum-goers reacted in shock, with one attendee shouting “Shame on you.” Three arrests were made at the museum, as reported by Reuters. 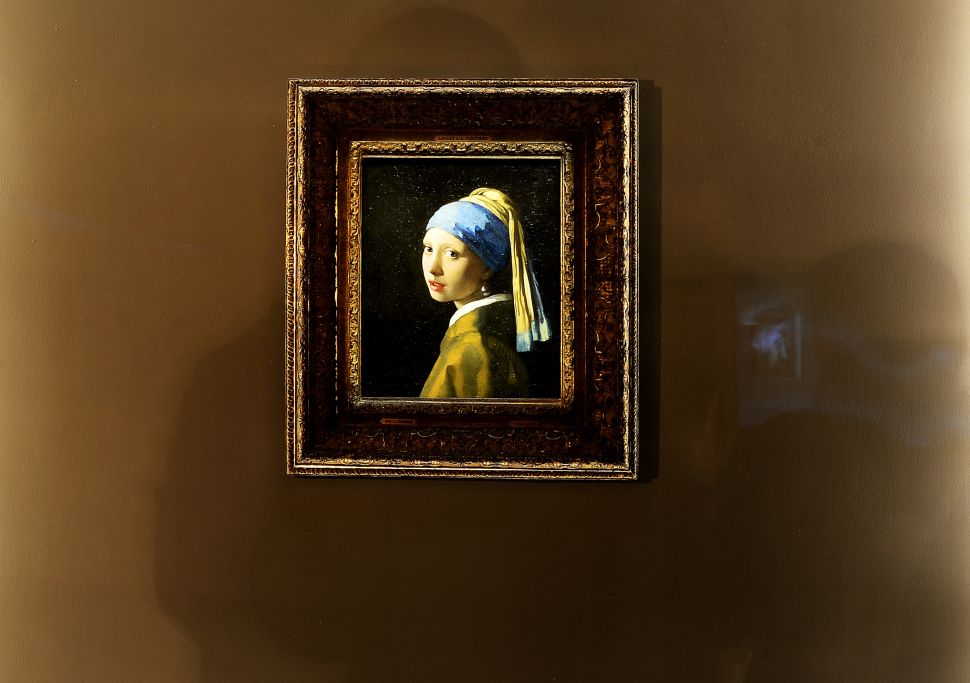