The Creator Economy relies on lots of people and companies cooperating with one another, but to date it has not yielded many big mergers. That may be changing: On Nov. 1, the Irvine, California-based knowledge platform Kajabi announced that it acquired Vibely, a community-centered creator platform. The terms of the deal were not disclosed, but Kajabi CEO Ahad Khan told the Observer that Vibely’s team will be folded into the company. Vibely cofounder Teri Yu is now Kajabi’s Director of Product Management.

The merger unites Vibely’s community-building toolkit with Kajabi’s track record of helping creators cash in on their production. Kajabi positions itself as a gateway for creators to make money, independent of TikTok, YouTube, or other popular creator channels. The company says that it has generated more than $4.1 billion in income for creators, and that the average creator on the Kajabi platform makes $30,000 a year.

“The creator economy is clearly broken, as the vast majority of creators aren’t making a living wage from the great content they produce,” Khan said in a statement announcing the merger. “When creators rely on social media, sponsorship deals or subsidies from creator funds, they have little control over their audience and little input on how to monetize their businesses.”

Vibely launched in 2018 as a kind of friendly alternative to Discord. Groups of people across the globe connect on Vibely on topics ranging from yoga to video gaming, without the trolling and toxicity that mar other community sites. Yu, whose family is from Taiwan and now operates out of the San Francisco Bay Area, told the Observer she first recognized the power of online communities when she posted YouTube videos about her dog, a klee kai, and found enthusiasts for the breed from all over the world. “I couldn’t sustain the responses that I got on YouTube,” she recalled. “YouTube is unidirectional, and I needed something that is multidirectional.”

Kajabi, which was featured on the Observer’s Creator Economy Power list, launched in 2010 and has raised $500 millionin investment capital, led by Tiger Global.

Khan said he was attracted to Vibely’s strong creation of communities, which his own company had been trying to beef up. When he first met with the Vibely team in mid-2021, “90-95% of the things we were going to build, they already had,” Khan recalled. 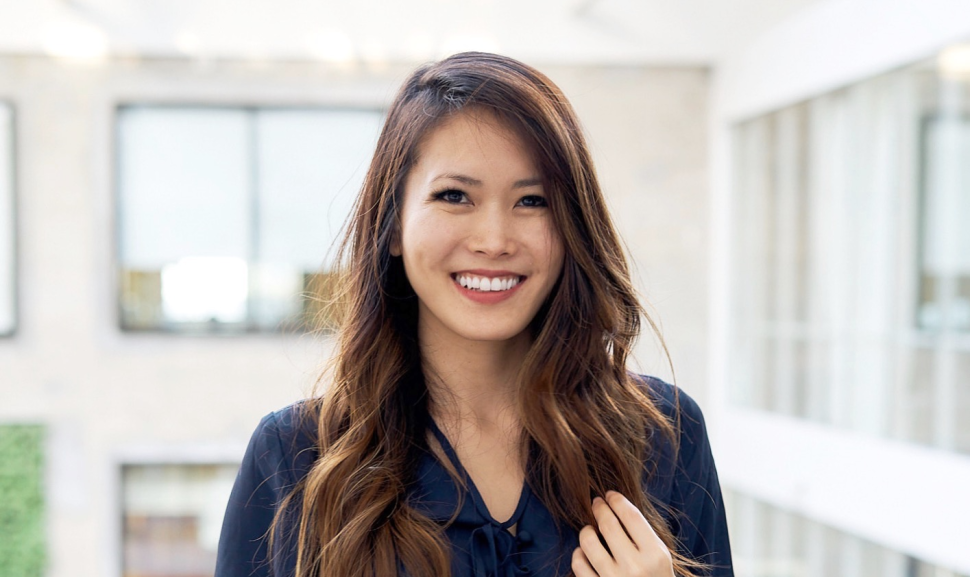