Switzerland’s only Titian painting, held in the Kunsthaus Zurich museum, has been deemed a fake by a Swiss art authentication company using artificial intelligence.

A.I. company Art Recognition found that the 16th century work Evening Landscape with Couple has an 80 percent of being incorrectly attributed to Italian artist Titian, as reported by Artnet News.

Digital analysis on the painting was applied after Art Recognition fed its algorithm with 300 high-resolution Titian works and 300 fake ones, a method which the company claims yields a 90 percent accuracy rate.

The painting’s original attribution is based on an assessment from Paul Joannides, a professor and Titian expert at Cambridge. The Kunsthaus Zurich, which received the painting in 2019 as a donation from the Dr. Joseph Scholz Foundation, claims it didn’t consent to the A.I. analysis.

“The digital analysis by Art Recognition AG was applied without us sending in a high-resolution photo, without our order and without our consent,” said the museum in an emailed statement. “We are not sufficiently familiar with the method, its possibilities and limits, and the argumentation with regard to our painting, and thus cannot refer to it in a meaningful way at a short notice.”

The museum added that the work will continue to be attributed to Titian for the time being. 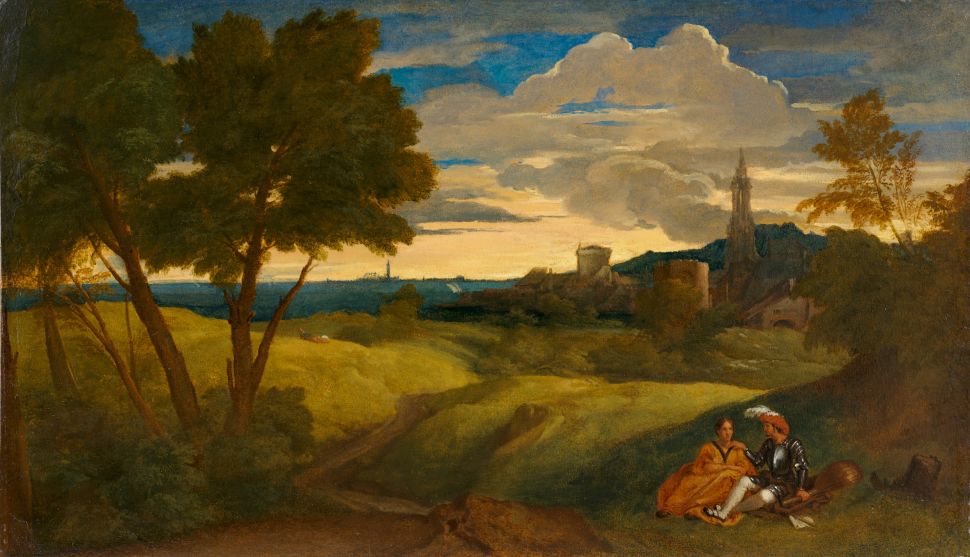