The proposal was announced by Thor Equities, a real estate developing company, alongside gambling partners Saratoga Casino Holdings, which operates a racino in New York’s Saratoga County, and Chickasaw Nation, a Native American tribe that owns more than 20 gambling establishments. Legends Global Planning, the proposal’s entertainment partner, was originally founded as a joint venture between the New York Yankees and Dallas Cowboys.

“New York will always be our home and we are thrilled to have the opportunity to reclaim Coney Island’s legacy and bring new economic possibilities to an iconic neighborhood,” said Joseph Sitt, chairman of Thor Equities, in a statement.

Meanwhile, Steve Cohen, owner of the Mets, is reportedly eyeing a license near Met stadium Citi Field in Queens, although he hasn’t yet made a public bid.

Thor Equities’ proposal is the third public bid for a casino license in New York City. In October, Caesars Entertainment SL Green announced a joint bid for a casino in Times Square, a month after Wynn Resorts and Related Companies revealed their intention to pursue a license for Hudson Yards.

While three casino licenses are up for grabs in the New York City area, two of these will likely go to pre-established racinos in Queens and Yonkers. The state’s Gaming Facility Location Board, which was created last month, will have until early January to solicit proposals for the licenses. 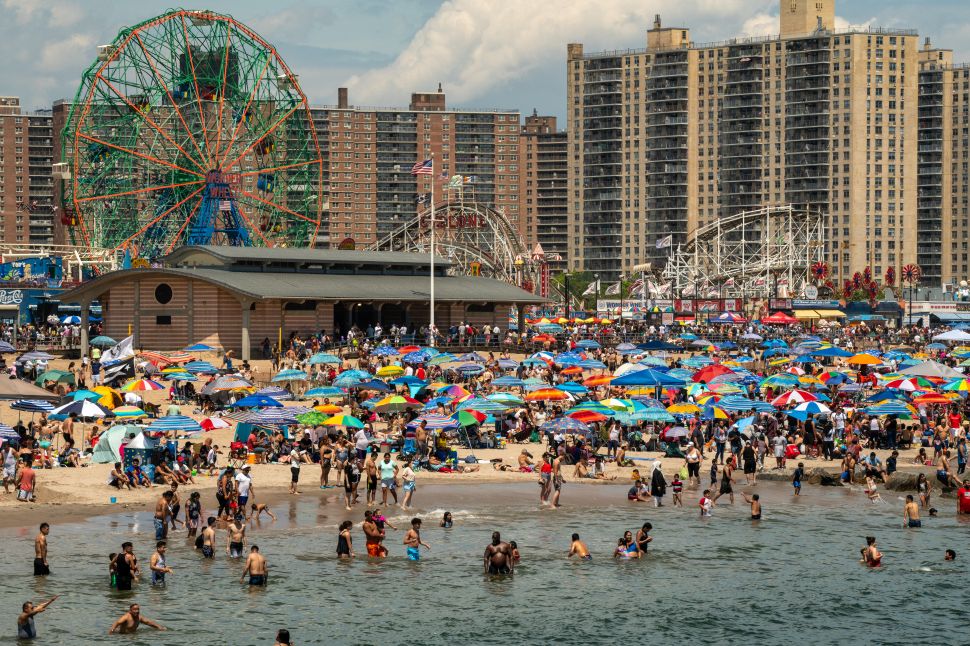