Jack Ma, the founder and former CEO of Chinese internet giant Alibaba, has been secretly living in Tokyo with his family for the past six months, the Financial Times reported Nov. 29. It’s the first news about his whereabouts in months since the Chinese billionaire disappeared from the public eye in late 2020 following Beijing’s crackdown on his business empire.

Ma kept a low profile during his stay in Tokyo with his social activities limited to a small handful of private clubs, including one in the city’s Ginza district and another near Japan’s Imperial Palace, according to the Financial Times. He also made frequent trips to the U.S. and Israel, the newspaper said, citing people familiar with his whereabouts.

Ma was once the richest person in China with an estimated net worth of more than $20 billion, according to Forbes. He is one of the few rare Chinese business leaders who loved being in the spotlight, often giving speeches to university students and the business community.

Ma was occasionally spotted in Europe in the past two years. In October 2021, his super yacht was seen anchored off the coast of the Spanish island of Mallorca. In July, he appeared at a university in the Netherlands reportedly to learn about sustainable farming. 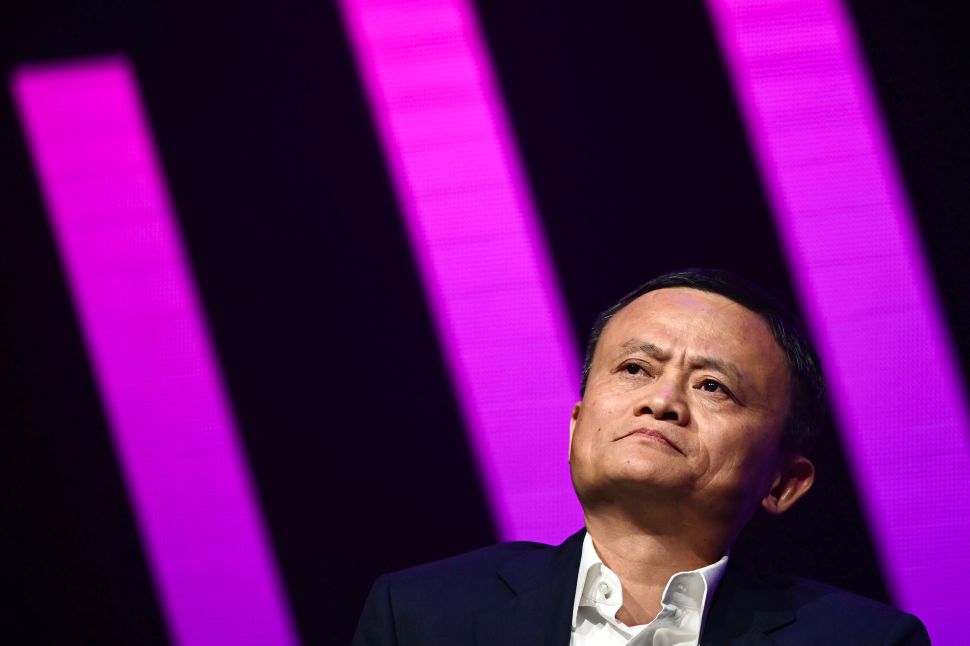