Amazon is offering unprecedented discounts on its wide assortment of Alexa voice assistant products like Echo Dot and Echo Show during this year’s Cyber Monday online shopping sale, hoping to slash some of its inventory in the unprofitable Alexa unit before it’s too late.

Amazon’s high-end Echo Studio smart speaker and the newly-released Echo Dot 5th Gen speaker are available until the end of today (Nov. 28) at all-time low prices of $155 (from $200) and $25 (from $50), respectively. Almost every other model of Echo smart speakers and Echo Show smart displays is also marked down 50 percent or more.

“While Amazon frequently puts its Echo smart speakers and smart displays on sale—during Prime Day, for instance—we’ve found legitimate good deals on almost every model this week,” wrote Michael Brown, an executive editor at TechHive, a review and information site for smart home gears, in a deal roundup today.

Amazon said it offers Prime members discounts on many of its gadgets every holiday season and this year’s deals aren’t different from those in previous years. “We are as committed as ever to Echo and Alexa, and will continue to invest heavily in them,” Dave Limp, Amazon’s senior vice president of Devices and Services, said in a statement.

Alexa was launched in 2014 under the leadership of Amazon founder and former CEO Jeff Bezos but is increasingly becoming a money-losing business for the e-commerce giant. The week before Thanksgiving, Amazon began laying off about 10,000 workers primarily targeting the Alexa team, affected employees told the press. On Nov. 21, Business Insider reported Amazon is on track to lose $10 billion this year from its Alexa-related device business, doubling the loss four years ago in 2018.

Amazon is falling behind competitors like Google and Apple

Amazon has sold hundreds of millions of Alexa-equipped smart home devices and is the second largest player in the U.S. voice assistant device market, behind Google, according to Insider Intelligence, a market research firm. But profit margins on these products are low as most of them are sold during promotions like Prime Day, Amazon CFO Brian Olsavsky said during a call with analysts in October.

As a whole, the use of voice assistants continue to grow. A September Insider Intelligence study estimates about 42 percent of the U.S. population will use at least one voice assistant product this year, and that number is expected to grow to 50 percent by 2026. But Amazon Alexa is falling behind competitors in attracting new users likely because it doesn’t have robust hardware to bundle with the voice product.

The vast majority of voice assistant usage happens on smartphones, like Apple’s Siri on iPhones and Google Assistant on Android phones, according to the Insider Intelligence study. Only a small percentage of voice assistant users access the service primarily through smart home devices like Amazon’s Echo Dot and Echo Show.

“Growth in Alexa users will mirror the slower growth seen in Amazon’s Echo smart speakers,” Insider Intelligence researchers wrote in a report. They estimate Alexa users will grow less than 1 percent between now and 2024.

Like many retailers, Amazon is sitting on a glut of inventory this year and want to sell as much as possible during this year’s holiday shopping season before a looming recession could dampen consumer spending. Amazon’s largest voice assistant competitor, Google, is also offering attractive discounts up to 50 percent off on its Nest Hub and Nest Hub Max smart speakers.

Update: This article has been updated with statements from Amazon in the fourth paragraph. 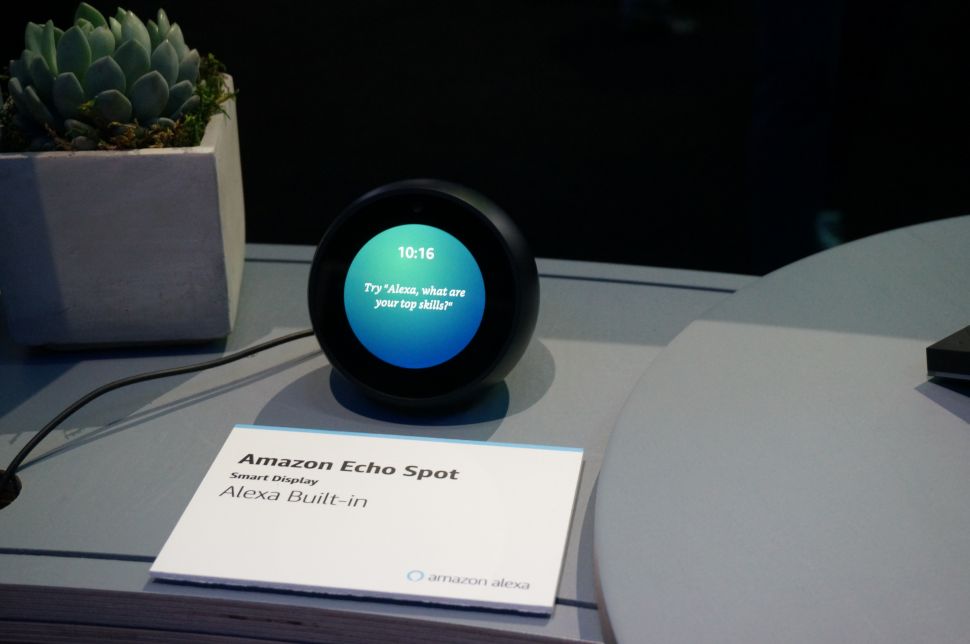