President Joe Biden is calling on Congress to pass legislation adopting a labor agreement between U.S. rail workers and management that was voted down by most union members, challenging his promise to be the most pro-union president in history.

I'm calling on Congress to pass legislation immediately to adopt the Tentative Agreement between railroad workers and operators.

Let me be clear: a rail shutdown would devastate our economy. Without freight rail, many U.S. industries would shut down.

Thus far four railroad unions have voted against ratifying a tentative agreement brokered by the White House in September. While this deal would offer a 24 percent raise to to all union members by 2024, as well as annual bonuses of $1,000, it doesn’t include substantial changes to the rail operators’ sick leave policies, a major sticking point in the negotiations. Currently rail workers don’t get paid sick days, and are penalized for taking time off for events like doctor’s appointments or family emergencies due to points-based attendance systems. This new deal would allow engineers and conductors one additional paid personal day off, as well as three days for routine medical visits without penalization, but would not give workers sick days.

If an agreement isn’t reached before Dec. 9, workers are expected to strike, and unions who voted in favor of the deal have said they will honor the picket line. But under the Railway Labor Act, Congress is able to intervene to avert a strike.

While Biden said in a Nov. 29 statement he was reluctant to override union members’ votes against ratifying the deal, he said the economic impact of a shutdown would hurt millions of people. The first week of a rail strike is expected to cost the economy $1 billion, and could cause food and gasoline shortages as well as impede access to safe drinking .

At a “critical moment” for the economy, Biden said, “we cannot let our strongly held conviction for better outcomes for workers deny workers the benefits of the bargain they reached, and hurl this nation into a devastating rail freight shutdown.”

Michael Baldwin, the president of the Brotherhood of Railroad Signalmen, one of the unions that voted down the deal, said Biden’s move weakens the union’s ability to address workers’ concerns about paid sick time. “This action prevents us from reaching the end of our process, takes away the strength and ability that we have to force bargaining or force the railroads to…do the right thing.” 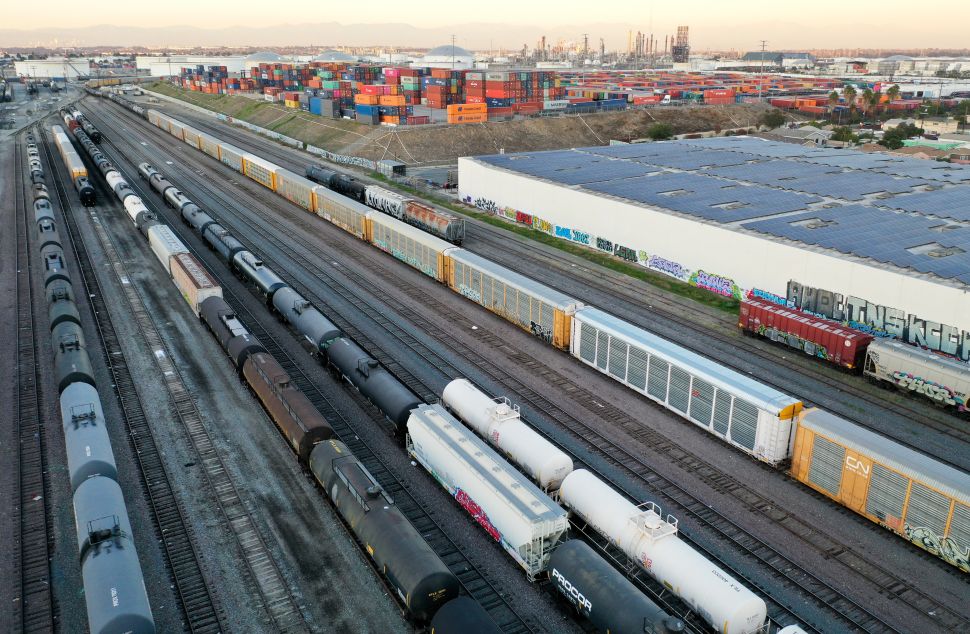