The payment system Zelle, which is owned by seven of America’s largest banks, has come under extensive fire this year for its apparent refusal to refund thousands of customers who’ve been scammed on its platform. In March, for example, the New York Times profiled several Zelle customers with seemingly legitimate claims for refunds, and in two prominent Capitol Hill hearings, Massachusetts Senator Elizabeth Warren and other Democrats attacked the CEOs, such as JPMorgan Chase’s Jamie Dimon, of the banks that own Zelle for the platform’s alleged mistreatment of consumers.

Despite the banks’ insistence that Zelle scam issues are minimal and their refund policies are adequate, it now seems that Zelle is at least partly willing to compromise. At least three of the nation’s largest banks are working on a plan to refund some Zelle scams, the Wall Street Journal reports this morning (Nov. 28).

According to the Journal, Wells Fargo, JPMorgan Chase and Bank of America are negotiating a system whereby a scammer’s bank would refund the bank of a scammed customer, in circumstances where a scam—as opposed to an error or fraudulent claim—seems likely.

As the growth of payment apps like PayPal, Cash App and Zelle has skyrocketed in the wake of Covid lockdowns, so too have accusations these platforms are increasingly used to steal money from unsuspecting consumers. Warren in particular has singled out Zelle, which she calls “the preferred tool of fraudsters and other bad actors who abuse Zelle’s instantaneous, easy-to-exploit transfers to steal from and defraud consumers.”

Zelle is a free payment system now offered with most accounts at large US banks. It is operated by Early Warning Services (EWS), which has been around since the 1990s and is based in Arizona. EWS is owned by seven of the largest American banks: Bank of America, Truist, Capital One, JPMorgan Chase, PNC Bank, US Bank and Wells Fargo. In 2021, Zelle handled nearly half a trillion dollars ($490 billion), up 49% from the previous year and more than double Venmo’s payment volume that year.

The banking industry has offered survey data suggesting that there are actually fewer disputed claims on Zelle than on other payment platforms. The discussions center on the question of what exactly is an “authorized transaction.” Payment fraud often involves transactions in which customers ostensibly agree to make a payment, but under false promises, and many banks have until now been unable to find a way to make such refunds work with existing fraud prevention policies.

Zelle declined to comment on the specifics of the Journal’s story, but sent the Observer a statement asserting: “It’s important for consumers to only pay people they know and trust and treat Zelle like they would cash.  Zelle does not offer purchase protection.” The statement continued: “We’ve always been focused on protecting consumers while continuously evolving measures to account for the dynamic nature of fraud. Part of our work includes ongoing collaboration—consumer education, safety alerts, enhanced network rules, etc.—with our financial institution participants. As a result, more than 99.9% of Zelle payments have been sent without any report of fraud or scams.” 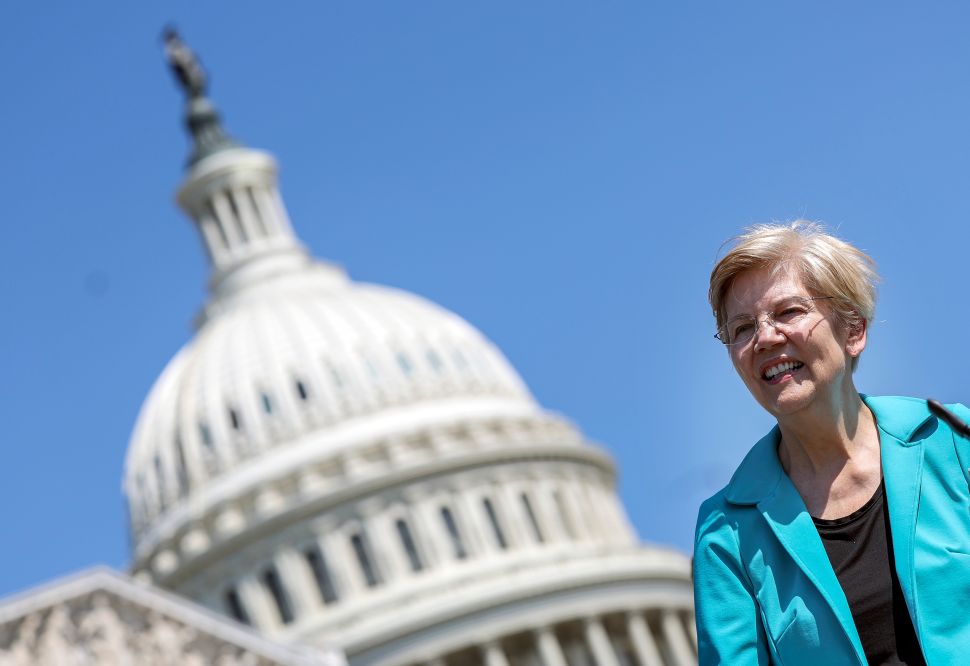