Bob Iger, who served as the Walt Disney Company’s CEO for 15 years, is replacing the ousted Bob Chapek, who took the position in February 2020, the company announced Nov. 20. Iger will act as CEO for two years and work with the board of directors to find his successor.

The announcement came as a surprise since earlier this year, Disney’s board voted unanimously to extend Chapek’s contract. Iger helped choose Chapek to replace him in 2020 and stayed with the company as executive chairman through 2021 to help with the transition. He was in retirement for less than a year before returning to the company.

“The Board has concluded that as Disney embarks on an increasingly complex period of industry transformation, Bob Iger is uniquely situated to lead the Company through this pivotal period,” said Susan Arnold, Disney’s chairman of the board, in a statement. The board also thanked Chapek for his service to the company in the statement.

Earlier this month, Chapek reported the company would institute cost-cutting measures that would likely include layoffs. The announcement came days after Disney reported earnings. Its revenue increased from the same time last year and its profit was similar, but its stock dropped 12 percent after it missed Wall Street’s expectations. Its subscription services—Disney+, ESPN+ and Hulu—lost $1.5 billion in the three months ending Oct. 1, more than twice what it lost in the same time frame last year. Disney’s stock is down 41 percent from this time last year.

Under Iger, Disney purchased Pixar, Marvel and Lucasfilm. Disney will launch its Disney+ ad-supported tier on Dec. 8 and increase prices. 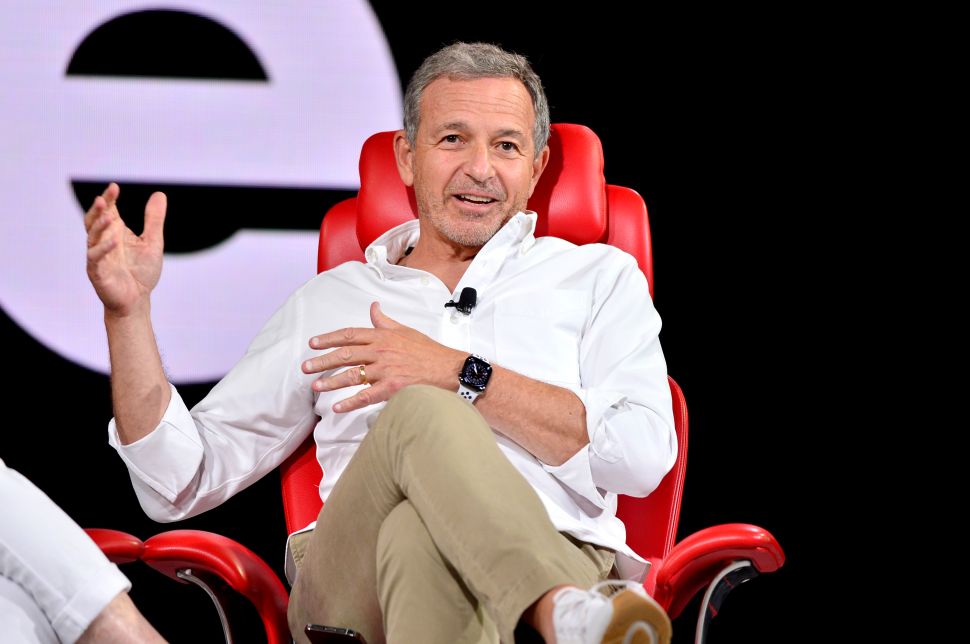