Twitter launched its $8 per month verification feature on Nov. 9 under the leadership of its new owner Elon Musk. Within a day, a surge of parody accounts posing as prominent people and companies hit the social media app, brandished with blue checkmarks. Those affected include Eli Lilly and Company, Lockheed Martin, Roblox and Musk’s own Tesla.

Before Musk took over Twitter on Oct. 27, verification was reserved for official company accounts, politicians, celebrities and others where there was a public interest in confirming the account holder’s identity. After the swell in parody accounts, most of which Twitter suspended, the company seems to have disabled the ability to buy a checkmark, just two days after it launched the feature, Reuters reported today (Nov. 11). This change might not be permanent though, since the site is very much under construction. Earlier this week, Twitter unveiled a gray checkmark with an “official” banner to double-verify some accounts. On Nov. 9, Musk tweeted that he “killed it” but now it’s back.

The parody accounts have caused public relations problems for some companies. A verified account impersonating Eli Lilly, a pharmaceutical giant, tweeted, “We are excited to announce insulin is free now,” on Nov. 10. The tweet remained online for three hours and garnered 1,500 retweets and 10,000 likes. While more than 7 million Americans need insulin daily to manage diabetes, its one of the most expensive drugs on the market, costing 10-times more in the U.S. than in other developed countries. Eli Lilly apologized for the confusion, and a spokesperson told the Washington Post Eli Lilly is in contact with Twitter to “address the issue.”

Musk has since announced parody accounts must include the word “parody” in their name. “Basically, tricking people is not ok,” he said.

Here are some of the verified accounts parodying companies and people:

6. Insulin should be free!! pic.twitter.com/XX7xJ7OOmm

Absolutely mesmerized by the verified accounts debacle in general and the Eli Lilly insulin fiasco in particular, truly the one true gift this hellsite has given us https://t.co/JJ05byrw4b pic.twitter.com/WMssXdLtFr

Well, Twitter blue was beautiful while it lasted pic.twitter.com/YMi7ldN1YA

Some are born great, some achieve greatness, and some have greatness thrust upon them. pic.twitter.com/rrmn9sIAYl

Remember in Utah we protect kids*! 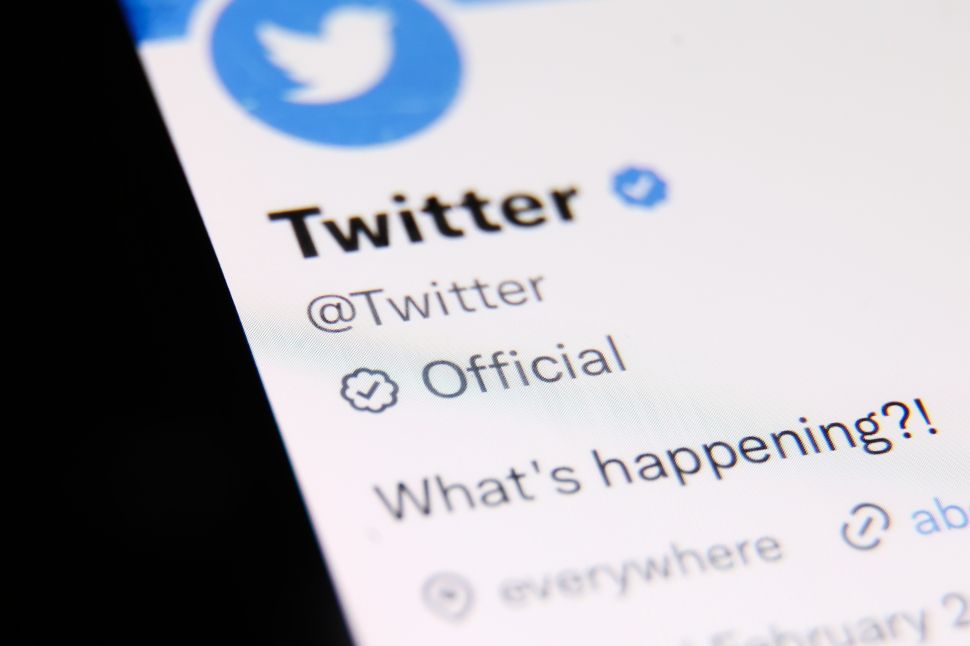