Cryptocurrency lender BlockFi is the latest company to be tangled up in the rapid downfall of crypto exchange FTX.

BlockFi filed for bankruptcy in a New Jersey court on Nov. 28, citing the collapse of FTX and its former CEO, Sam Bankman-Fried. “This action follows the shocking events surrounding FTX and associated corporate entities (“FTX”) and the difficult but necessary decision we made as a result to pause most activities on our platform,” said the company in a statement.

Earlier this year, BlockFi topped the Inc 5000 list of the fastest growing private companies in the U.S, with $3.9 billion worth of assets and more than 650,000 accounts. The New Jersey-based company also reportedly grew by 25,000 percent in 2021.

In July, the crypto lender struck a deal with FTX, where the crypto exchange agreed to provide the company with $400 million of credit and was given the option to purchase BlockFi. That same month, two of BlockFi’s competitors, Celsius Network and Voyager Digital, filed for bankruptcy.

BlockFi’s assets and liabilities were listed between $1 billion and $10 billion in its bankruptcy filings in a New Jersey court. The company owes FTX, its second-largest creditor, $275 million. Ankura Trust Company, its largest creditor, is owed $729 million.

The bankruptcy was filed in order to stabilize BlockFi’s business and complete a restructuring transaction, said the company in an emailed statement to the Observer. “BlockFi looks forward to a transparent process before the Court that achieves the best outcome for all clients and stakeholders.”

BlockFi also still owes the Security and Exchanges Commission $30 million, following a $100 million settlement in February. The largest penalty the SEC has issued to a crypto company, the company was fined for failing to register loan products as securities.

Shortly after filing for bankruptcy, the crypto lender sued Emergent Fidelity Technologies, one of Bankman-Fried’s holding companies. BlockFi is seeking to recover shares in Robinhood Markets which were pledged as collateral earlier in November, according to the complaint, which also targets ED&F Man Capital Markets, a financial brokerage company, for refusing to turn over the collateral.

ED&F Man Capital Markets declined to discuss the matter. Bankman-Fried did not respond to requests for comment from the Observer.

Update: This story has been updated to include comments from BlockFi. 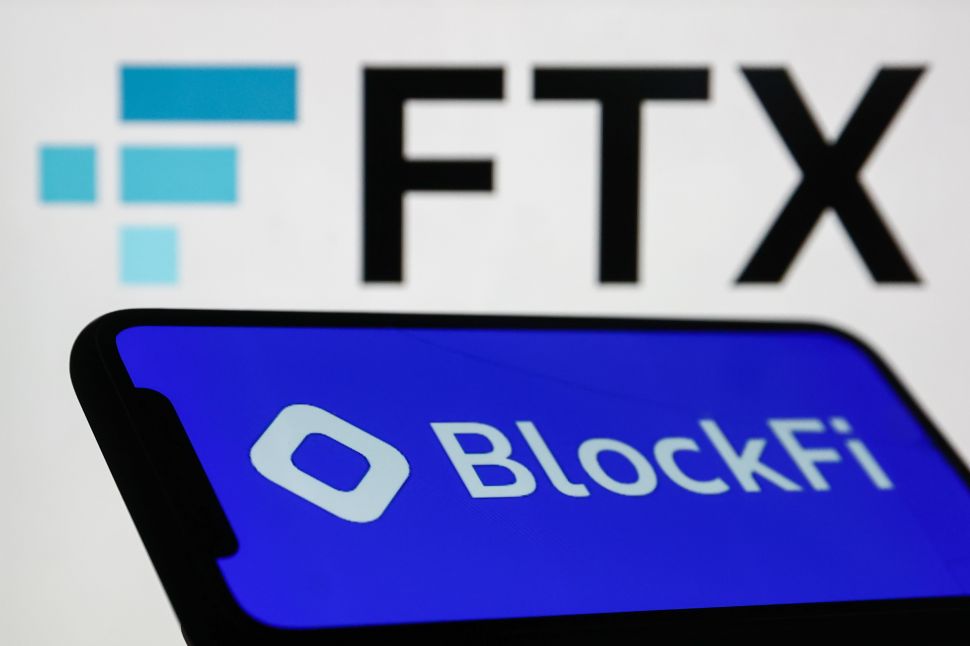