Republicans are likely to target ESG investing when they assume control of the House of Representatives in January. Patrick McHenry, a Republican congressman from North Carolina who is expected to chair the House Financial Services committee when his party takes over, has spoken out against efforts by the Securities and Exchange Commission (SEC) to require companies to disclose information related to climate change.

In recent years more asset managers have started to consider ESG—a broad term that refers to a set of principles relevant to socially conscious investors—in their investment decisions. Half of all professionally managed assets globally will take ESG issues into account, whether through investment selection or shareholder resolutions, by 2024, according to Deloitte. BlackRock, for its part, has incorporated sustainability-related information into its investment process since 2020, recognizing that “climate risk is investment risk.” In an Aug. 4 letter Republican attorneys general called out BlackRock for the practice, arguing the firm uses the “hard-earned money of our states’ citizens to circumvent the best possible return on investment” by considering sustainability.

But the 17 Democratic attorneys general from states including New York and California disagree, arguing in their letter to Congress that “consideration of ESG factors yields important information about risks and rewards, which leads to greater value for beneficiaries.”  Companies that fail to take climate change risks into account, for example, “can suffer serious financial consequences” due to physical damage, litigation, or regulatory costs, the letter continues.

Investment firms and companies have gotten plenty of flack for not being transparent enough about their ESG strategies, the attorneys general concede. Firms that rate companies for their ESG commitments have been criticized for prioritizing financial returns over the actual real-world impact of their investments. For example, even though McDonald’s received a higher ESG rating in 2021 for its commitment to save money by reducing packaging material and waste, its overall greenhouse gas emissions increased between 2015 and 2019. Emissions levels didn’t factor into the ESG upgrade awarded to the company.

The SEC has proposed amendments to rules and reporting forms that would establish disclosure requirements for funds and advisers that market themselves as having an ESG focus. 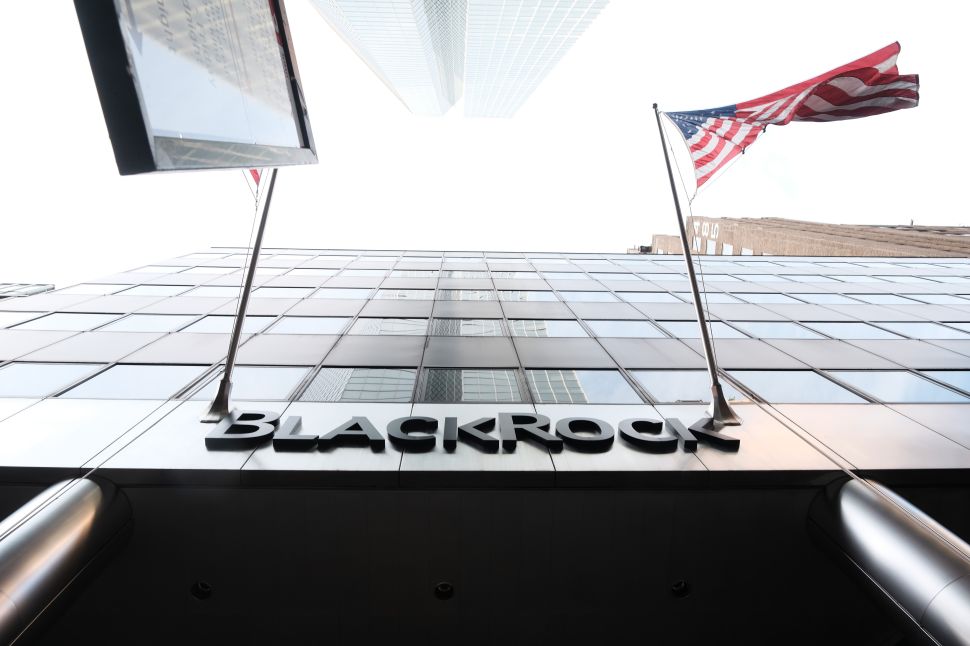