The Walt Disney Company will be instituting cost-cutting measures which will likely include layoffs, CEO Bob Chapek announced in a company memo Nov. 11, the Wall Street Journal reported. The company will pause nonessential travel and freeze hiring for all but necessary positions.

Media and technology companies dependent on advertising are laying off workers in anticipation of a recession. Twitter laid off half of its workforce, or about 3,700 employees. Facebook also announced it would lay off 13 percent of its headcount, or 11,000 workers.

Chapek did not disclose how many employees could lose their jobs, but said Disney will “look for every avenue of operations and labor to find savings,” according to the Journal.

The announcement comes days after Disney announced its earnings for the three months ending Oct. 1. The company reported increased revenue and similar profit to last year’s numbers on Nov. 8, but it missed Wall Street analysts’ expectations in both categories and its stock price dropped 14 percent. While its subscription services, which include Disney+, ESPN+ and Hulu, are gaining subscribers, they lost $1.5 billion in the last three months—more than twice what it lost in the same timeframe last year.

“I have no doubt we will achieve our goals and create a more nimble company,” Chapek said, according to the Journal. 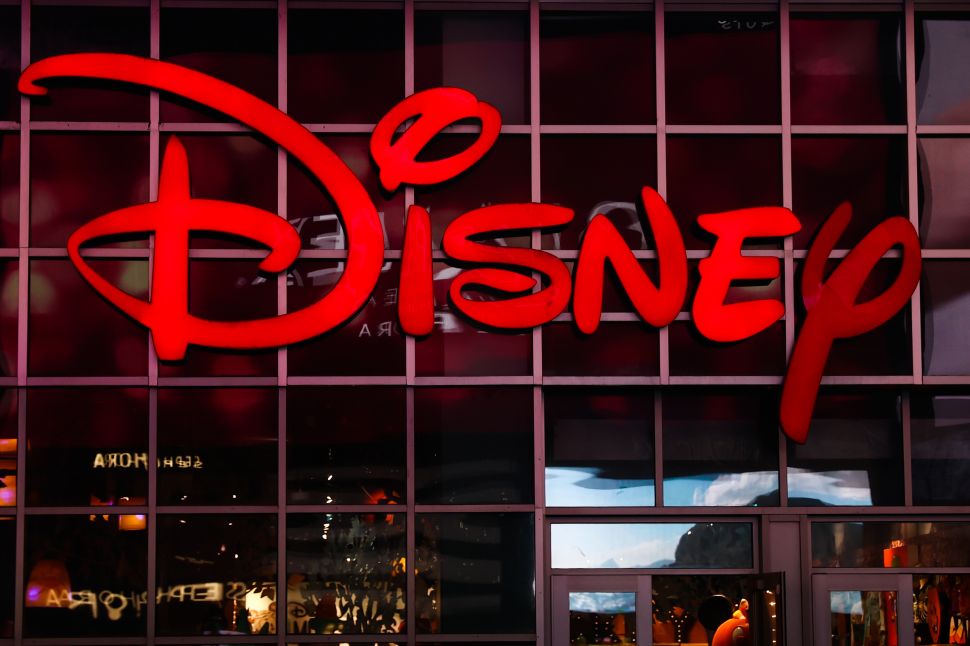