Strange World earned $18.6 million in the U.S. and Canada and a total $27.8 million worldwide since opening on Nov. 23, less than its expected $30 million to $40 million over the Thanksgiving holiday weekend. The movie cost $180 million to make, not including the undisclosed marketing budget and distribution fees.

Disney, which made $82.7 billion in revenue this year, can stand a few flops. But back-to-back animated missteps shine a light on the issues returning CEO Bob Iger will face on the creative front. Bob Chapek, the company’s CEO from 2020 to 2022, didn’t have as good of a relationship with Disney’s high-level creative executives as Iger did. “Every creative person is leaving or losing power,” a former executive reportedly told the Hollywood Reporter last year.

Another recent Disney animated film, Encanto, premiered in theaters in Nov. 2021 and didn’t recoup its production budget in the box office. But it has been a powerhouse on its Disney+ streaming service, having been rewatched more than 180 million times. Investors are pushing Disney to refocus on its streaming offerings, which could mean changing how Disney releases films. Since the pandemic, it has released some Pixar animated films directly to Disney+, including Soul and Luca, which reportedly displeased the Pixar team. Streaming releases might translate to new subscribers, but the revenue earned is difficult to track and attribute to a single film, like it can be calculated in the box office. 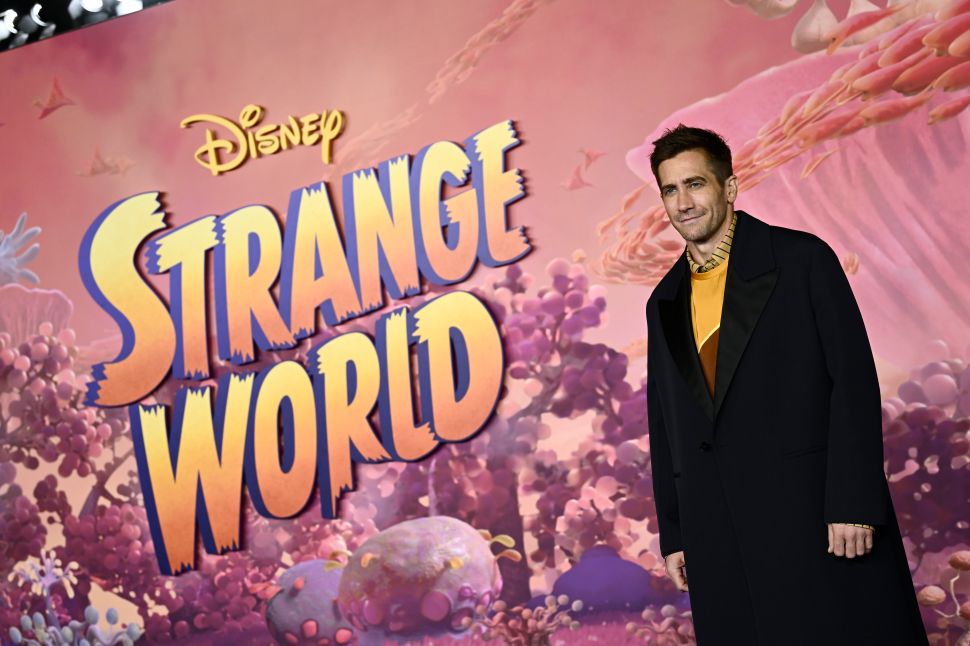