The Walt Disney Company today (Nov. 8). reported increased revenue and similar profit for the three months ended Oct. 1, compared to the same period last year. But it missed analysts expectations in both categories, which tanked its stock price 12 percent in after-hours trading.

The company posted $20.2 billion in revenue for the quarter, an increase from the same period last year by $1.6 billion, while Disney’s profit fell by less than 1 percent. The company cited lower advertising revenue due to a decline in viewership, and to a lesser extent, a higher marketing budget and foreign exchange rates. Some of this was offset by Disney charging more for its services.

Its direct-to-consumer business, which includes streaming platforms like Disney+, ESPN+ and Hulu, is gaining subscribers but losing money. It lost $1.5 billion in the past three months, more than twice what it lost the same period last year, but it added 14.6 million total subscribers, most of which went to Disney+. Next month, Disney will increase its prices and launch its ad-supported tier on Disney+, which is expected to increase sales.

Disney’s stock price is down 43 percent from this time last year. 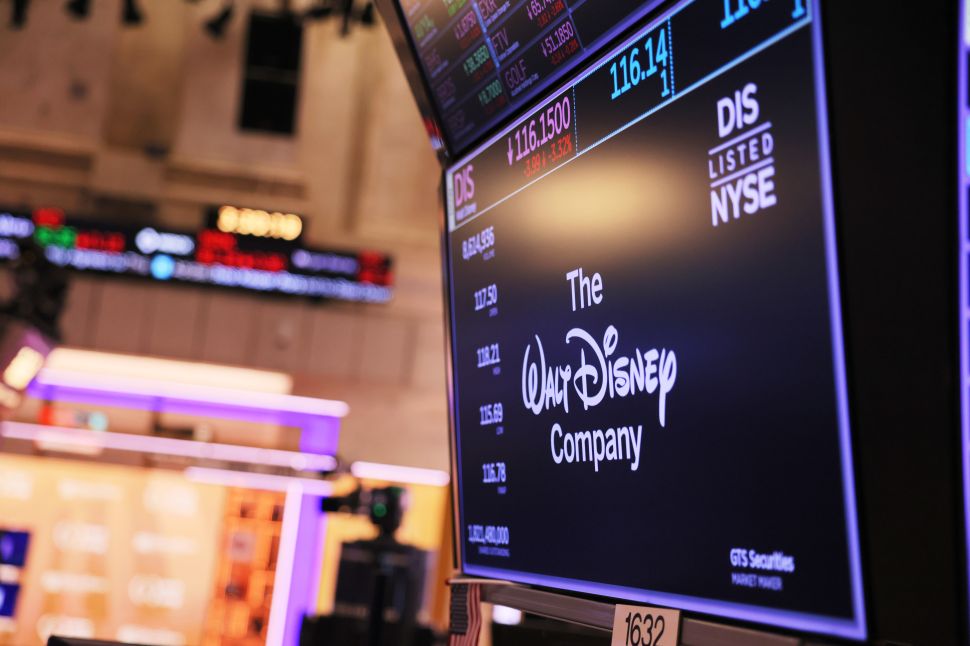