Elizabeth Holmes, who founded the fraudulent blood testing startup Theranos, was sentenced to 11.25 years, or 135 months, in prison by a federal judge in Silicon Valley today (Nov. 18). She was found guilty on four counts of defrauding investors in January.

Holmes, who founded Theranos when she was just 19 years old, was seen as a Silicon Valley wunderkind before a 2015 Wall Street Journal investigation exposed patterns of deceit toward regulators, patients, and investors. Theranos reached a $9 billion valuation on a promise to revolutionize healthcare with technology that Holmes claimed could process a “full range of laboratory tests from a few drops of blood.” In reality, the Journal’s investigation found, the tool Theranos designed could only process a limited number of tests, and some employees had raised red flags to regulators about their accuracy.

Pharmaceutical companies including Walgreens and Safeway severed partnerships with Theranos in the wake of the scandal. Prominent investors including the heirs of Walmart founder Sam Walton, family members of the Cox media empire, and Betsy Devos, the former education secretary, lost more than $600 million collectively in the company. In 2018, Theranos dissolved.

“Elizabeth Holmes chose fraud over business failure,” said Craig Fair, the FBI special agent in charge of the agency’s San Francisco field office, in a statement following Holmes’s January conviction. “A jury has determined, beyond a reasonable doubt, that she intentionally misled investors.”

A probation officer had recommended Holmes receive a nine-year prison sentence. More than 100 people, including Senator Cory Booker, a New Jersey Democrat, wrote letters to the judge overseeing Holmes’s case to request leniency in her sentencing. She is currently pregnant with her second child.

Ramesh “Sunny” Balwani, Holmes’s former romantic partner and chief operating officer of Theranos, was convicted in July on two counts of conspiracy and ten counts of wire fraud for his role in the scheme.  He is scheduled to be sentenced Dec. 7. 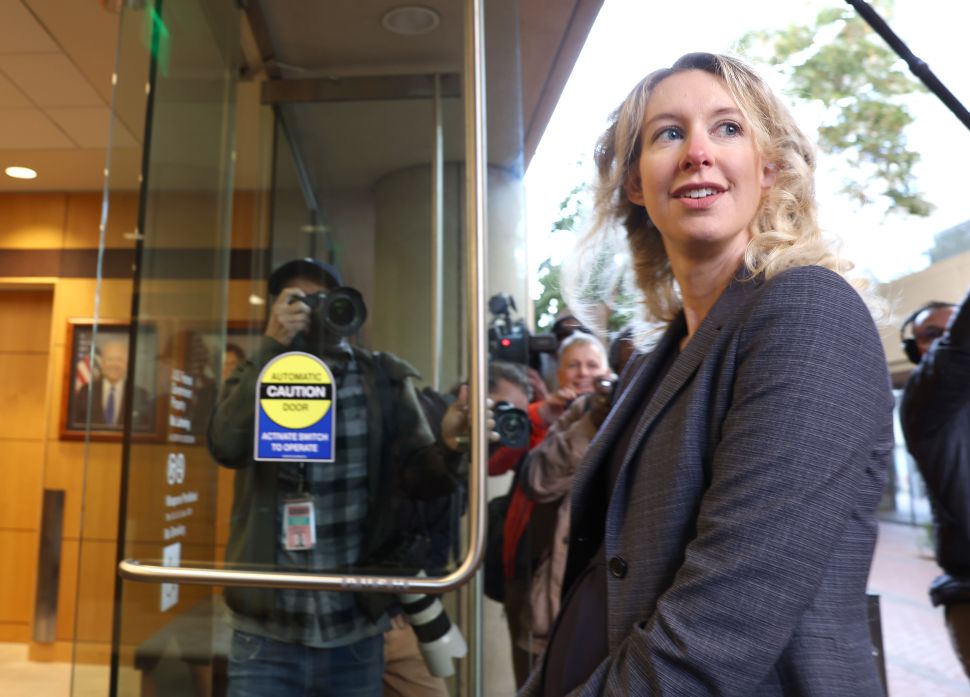