While Elon Musk is busy turning the world upside down and firing thousands of employees at Twitter, he appears to have left some of his smaller businesses unattended, including his hyperloop company and a startup developing a brain chip for humans.

Musk’s hyperloop company, the Boring Co., recently dismantled a prototype tube located near SpaceX’s headquarters in Hawthorn, Calif. and plans to convert the site into a parking lot for SpaceX employees, Bloomberg reported on Nov. 3.

The roughly mile-long tube, built in 2017, was the Boring Co.’s first construction project and was used only twice, to host annual student competitions for hyperloop pods in 2018 and 2019.

Hyperloop is a concept floated by Musk about a decade ago. It proposes to transport people at the speed of airplanes above or under ground in a magnetically levitated (maglev) pod through a low-pressure or airless tube.

Musk founded the Boring Co. in 2016 out of his personal frustration with heavy traffic jams in Los Angeles. But the company has fallen far short of its lofty ambitions. The largest project it has built to date is a 1.7-mile-long tunnel in Las Vegas. But it’s neither a low-pressure tube nor compatible with maglev pods. The tunnel, located under the Las Vegas Convention Center, is currently used by a fleet of Tesla cars to transport visitors—not much different than a regular underground tunnel.

No tweets about the Boring Co. since April

In an interview in April 2017, Musk said the Boring Co. was taking 2 to 3 percent of his time. It’s doubtful he has any time for it lately. Musk hasn’t tweeted about the Boring Co. since April, when he said the company “will attempt to build a working hyperloop in the coming years.” A day later, the Boring Co.’s official Twitter account tweeted it plans to test a “full-scale hyperloop” as soon as this year but didn’t elaborate on details such as location and size. The Boring Co. didn’t respond to an inquiry for comment.

Another Musk company, Neuralink, was scheduled to host a product update on Oct. 31. About a week before the event, Musk said it has been postponed to Nov. 30. Neuralink is developing a brain-computer interface, which includes a chip designed to be installed inside a human brain to control certain body functions.

In April 2021, Neuralink demonstrated a monkey playing a video game using the Neuralink implant. The company hasn’t released any product updates since then.

Along with Twitter, the Boring Co. and Neuralink, Musk also runs Tesla and SpaceX, larger and more established companies which presumably demand at least some of his attention.

Musk officially completed his $44 billion acquisition of Twitter on Oct. 27. Since then, he has taken a series of actions that has have sent Twitter employees into panic. He has reportedly mandated the company’s engineers to work 12-hour shifts to launch a monthly payment system for Twitter’s verification mark and revive Vine, a now defunct short-video product.

Reports surfaced this week that he plans to lay off half of Twitter’s employees, or about 3,700 people, starting today (Nov. 4), and Musk asked all Twitter employees to stay home this morning as he decides who is fired and who should still come in. On Nov. 3, a group of Twitter workers filed a class-action lawsuit against their employer for not giving them proper notice before a mass layoff. 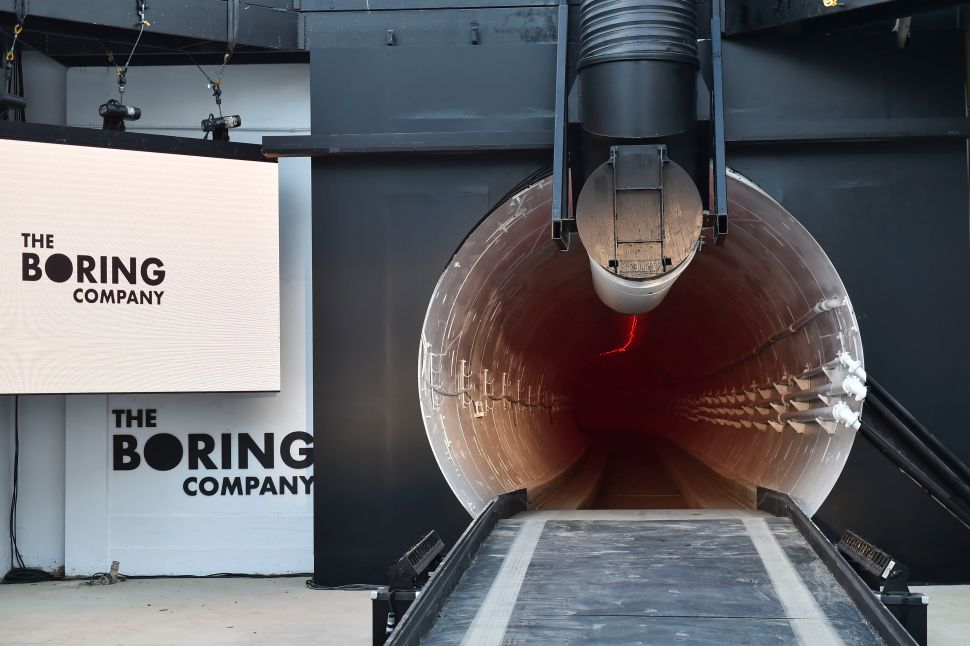