In his first email to Twitter employees, new owner Elon Musk said he expects workers to start coming back into the office for at least 40 hours a week, Bloomberg reported yesterday (Nov. 9). Musk said any request to work from home will have to be personally approved by him.

Twitter was one of the first tech firms to announce it would allow employees to continue to work remotely indefinitely. Though the social media company had already allowed employees to work from home prior to the pandemic, former CEO Jack Dorsey said in May 2020 that workers could stay remote forever if they so choose. Parag Agrawal, Twitter’s most recent CEO, reiterated that policy this March.

Musk is a vocal opponent of remote work, and called employees of his electric vehicle company, Tesla, back into the office this spring. As with Twitter’s workforce, he asked Tesla employees to spend at least 40 hours a week in the office.

“The road ahead is arduous and will require intense work to succeed,” Musk wrote in the email to Twitter employees. Twitter is now $13 billion in debt due to Musk’s leveraged buyout, and the staff that does remain has dwindled greatly, as the company began laying off half the workforce last week. 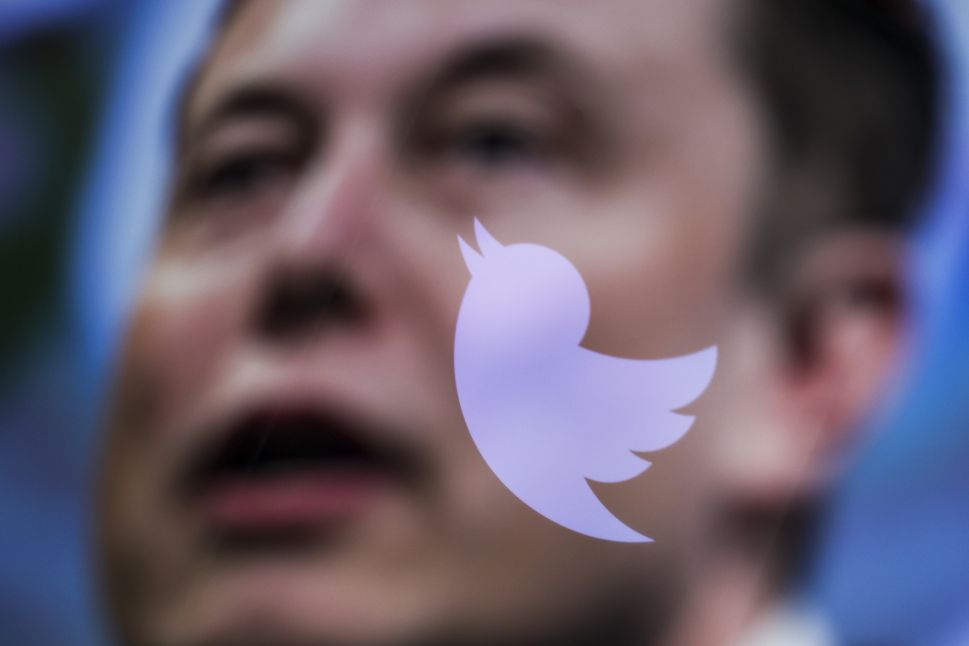