Twitter has again delayed its Twitter Blue release as it tries to find a way around Apple’s 30 percent fee for in-app purchases, the Platformer reported.

Under Twitter’s new CEO Elon Musk, users who pay $8 per month for a Twitter Blue subscription receive the blue verification checkmark and additional tools like the ability to edit tweets. Musk removed the feature just days after its release, when a slew of verified parody accounts for companies and celebrities went viral.

The Twitter and Apple feud has been brewing since Musk announced he would buy Twitter in April. He has been openly critical of Apple’s fee, which applies to any in-app purchase on apps bought in its App Store. In tweets, Musk likened it to having a “30% tax on the internet,” saying it is “literally 10 times higher than it should be.” On Nov. 28, Musk tweeted that Apple threatened to withhold Twitter from the App Store without reason and that it pulled most of its advertising from the app. Earlier this year, Apple was the platform’s biggest advertiser, according to the Washington Post. Apple has not made any comment on Musk’s tweets.

Twitter Blue was scheduled to launch Dec. 2, and has now been pushed to an undisclosed date. 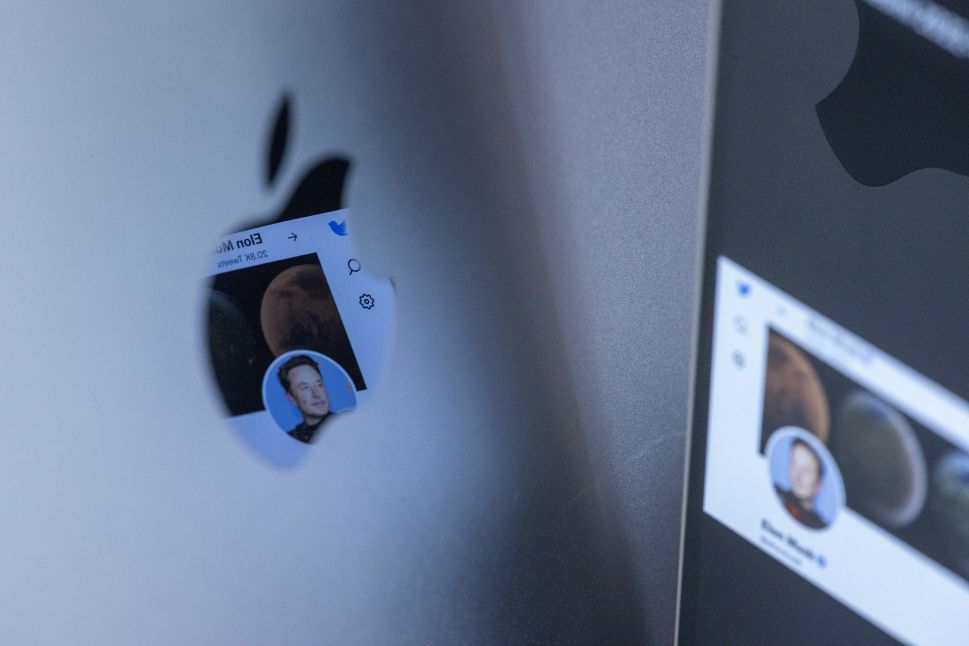