Elon Musk reportedly sent an email to Twitter’s remaining employees at midnight today (Nov. 16) asking them to commit to an “extremely hardcore” workload in order to build his vision for “Twitter 2.0.” The email was first reported by Gergely Orosz, who writes the Pragmatic Engineer, a tech newsletter.

People need to click "yes" to confirm being part of this by 5pm ET tomorrow, else they get 3 months severance. More details:

The email, titled “a fork in the road,” said achieving Musk’s goals for the social media platform will mean “working long hours at high intensity.” He continued to say “only exceptional performance will constitute a passing grade,” and that engineers—in particular those who can write great code—will make up the majority of Twitter staff going forward.

Employees were given until 5 pm ET today to confirm whether they will be part of “Twitter 2.0” by clicking “yes” on a form in the email. Those who don’t commit will be given three months of severance.

Twitter began laying off 50 percent of Twitter’s workforce this week at Musk’s direction before reversing course, asking some fired workers to return. The deep cuts continued over the weekend, as more than 4,000 of Twitter’s 5,500 contract workers discovered they had been terminated when they were logged out of work systems including Slack.

Orosz said Musk’s latest message may not translate well in countries with stricter labor laws. Legal experts have noted Twitter will have to tread carefully when eliminating staff in the U.K. and Europe, where workers tend to have much stronger protections against termination. 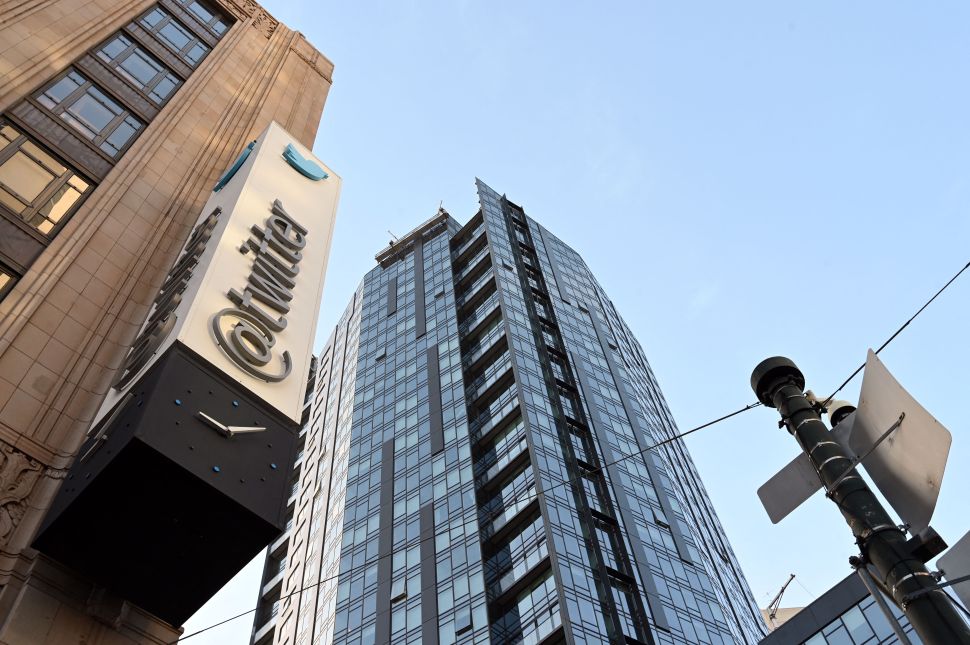