Elon Musk has a lost $101 billion in 2022 so far as Tesla share price plunged amid a rough broader stock market and a self-induced Tesla selloff to fund his $44 billion acquisition of Twitter.

Musk’s net worth has dropped from $271 billion at the end of 2021 to $170 billion as of today (Nov. 22), according Bloomberg Billionaires List. He is still the world’s wealthiest person, but his fortune has halved from its peak of $340 billion just a year ago.

About a third of Musk’s fortune is tied to Tesla. The electric carmaker’s share price is down nearly 58 percent this year, twice the 29 percent decline in the tech-heavy Nasdaq composite, as the company struggles to meet its lofty revenue growth targets.

Musk also owns a significant stake in SpaceX, a private rocket and satellite manufacturer most recently valued at $125 billion in a June fundraising round. Musk’s SpaceX share is valued at $47 billion. In addition, he has about $26 billion worth of assets tied up in Twitter, the Boring Company and cash. 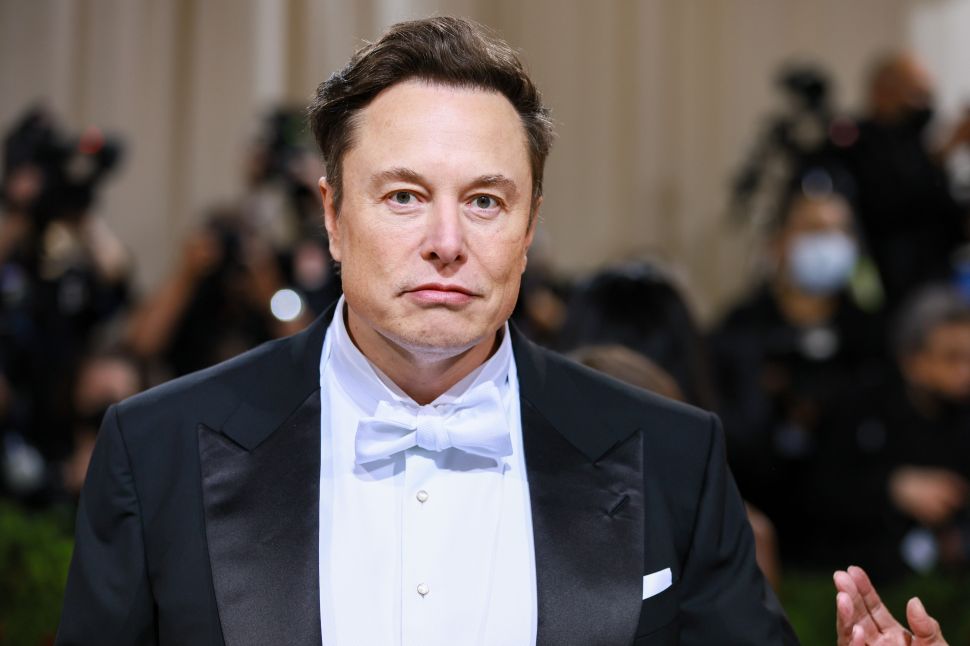