Elon Musk plans to fire 3,700 Twitter employees, or about half of the company’s workforce, in a move to cut costs following his acquisition of the social media company. Bloomberg first reported news of the impending layoffs yesterday (Nov. 2).

The billionaire, who is now serving as Twitter’s CEO, plans to tell staff they’ve been laid off by Nov. 4. Several of Twitter’s top executives, including former CEO Parag Agrawal and chief financial officer Ned Segal, were fired last week. More than 50 employees from Tesla, Musk’s electric vehicle company, have reportedly been pulled over to work at Twitter.

Twitter employees have been asked to work 12-hour days, seven days a week, to meet Musk’s deadlines, according to CNBC. The new CEO is reportedly planning to charge users a monthly fee for verification, and has asked workers to change Twitter’s subscription feature by Nov. 7 or face termination. Esther Crawford, a product employee at the company, joked on the platform yesterday about sleeping on the office floor to make the deadlines. 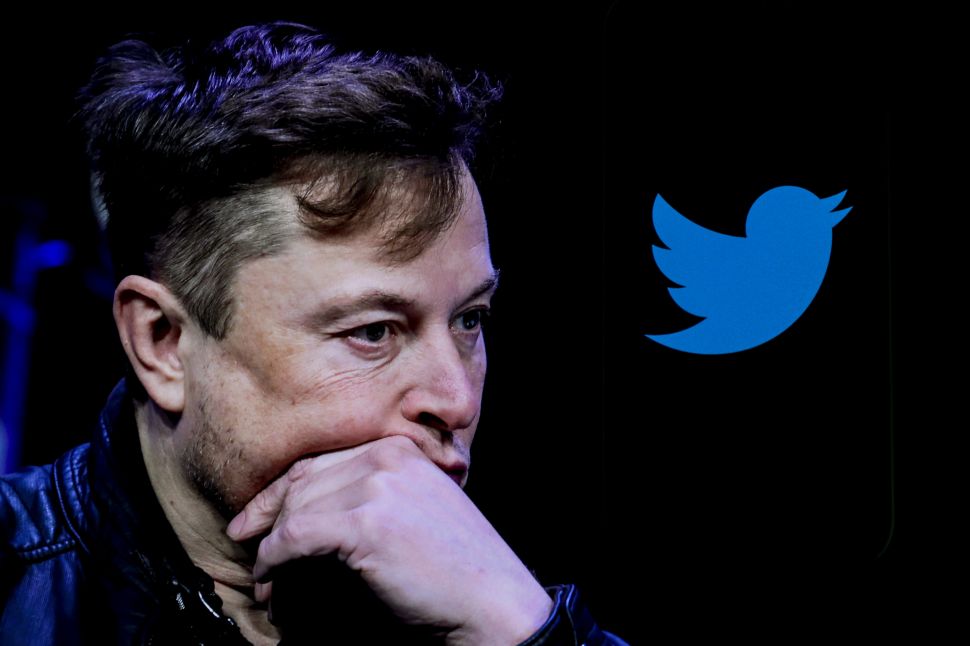