Elon Musk, a self-proclaimed “free speech absolutist” who said he is determined to make Twitter an online public town square, reinstated several suspended high-profile accounts over the weekend, including one belonging to former President Donald Trump.

Trump’s reinstated account hasn’t posted anything yet. It’s unclear whether Trump will return to Twitter since he has created his own social media platform, Truth Social. He told Fox News in April he would not go back to Twitter.

Here are other Twitter accounts Musk reinstated over the weekend:

Ye: The account of the rapper formerly call Kanye West was restricted in October for making antisemitic comments. “Testing. Testing. Seeing if my Twitter is unblocked,” he tweeted on Nov. 20.

Andrew Tate: The online influencer’s account was banned in 2017 for tweeting misogynistic comments about women. “I’ve decided to fly to the failed state of California, walk into twitter HQ and tell Elon Musk he’s a legend. On my way,” Tate tweeted on Nov. 20.

Kathy Griffin: The comedian’s account was banned earlier this month for impersonating Musk and mocked him in several tweets. She hasn’t posted anything since Musk reinstated her account.

Jordan Peterson: The Canadian author’s account was suspended in June for tweeting hate speech against transgender people. His account was restored on Nov. 18. “I’m back. Thanks Elon Musk,” he tweeted. 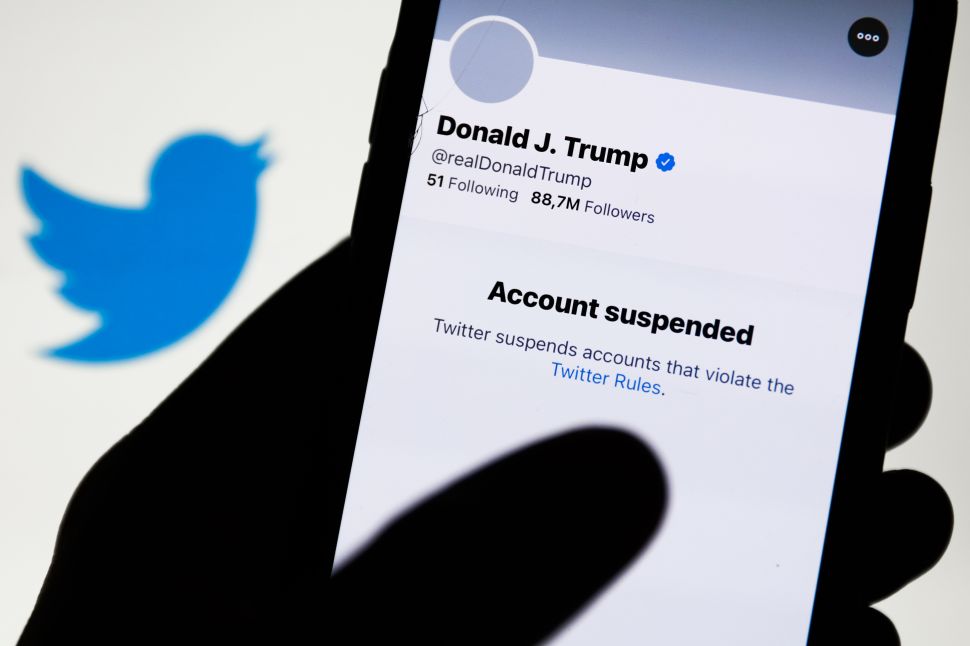