Elon Musk has sold 19.5 million Tesla shares, worth about $4 billion, since closing his $44 billion acquisition of Twitter, according to Tesla filings with the Securities and Exchange Commission Nov. 8.

The transactions, made between Nov. 4 and Nov. 8, were unexpected because Musk completed his takeover of Twitter a week earlier on Oct. 27 and presumably didn’t need to raise more cash to pay for the purchase.

Prior to the deal’s closure, Musk sold a total of $15 billion worth of Tesla stock between April and August. He raised the rest of the $44 billion through co-investors, including Twitter’s former CEO Jack Dorsey, the cryptocurrency exchange Binance, venture capital firms, and loans from banks.

On Aug. 9, Musk tweeted he was done selling Tesla shares to fund a possible Twitter acquisition. At the time, he was trying to back out from the deal and engaged in a two-way lawsuit against Twitter over the matter.

Tesla didn’t respond to a request for comment on Musk most recent stock transactions. 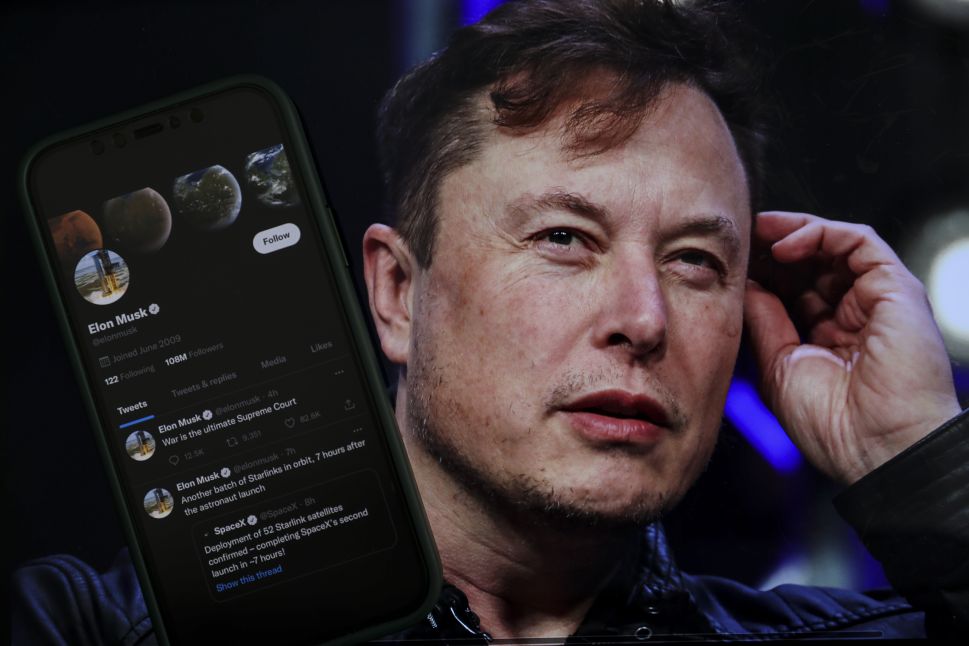