Elon Musk is headed to court this week to defend his $56 billion Tesla compensation package, in response to a lawsuit brought up by a Tesla shareholder in 2018. A five-day trial over the case kicked off today (Nov. 14) in the Delaware Court of Chancery. The Tesla CEO is scheduled to take the stand Nov. 16.

The trial came at a busy time for Musk, who claims he is working 120 hours a week to run the newly acquired Twitter and his other companies.

The lawsuit was filed in June 2018 by Richard Tornetta, a Tesla shareholder, three months after Tesla’s board approved a compensation package for Musk that would reward him 12 tranches of stock options on the condition that he accomplishes certain performance milestones, including increasing Tesla’s market cap by ten times, to $650 billion. The board at the time valued the package at $2.6 billion. But if Tesla reached the targeted market cap, the package would actually be worth a $56 billion.

Tesla’s share price has skyrocketed since 2018. Its market cap surpassed $650 billion in December 2020 before dropping below that threshold this year. The electric carmaker is currently worth $608 billion.

Tornetta, the plaintiff, alleges Tesla’s board failed to disclose crucial information about the compensation plan to shareholders, who signed off on it, and seeks to nullify the package. But Musk has received 11 tranches of the stock options promised under the plan.

Robyn Denholm, chairwoman of Tesla, is scheduled to testify remotely tomorrow. Board member James Murdoch is expected to take the stand after Musk.

The nonjury trial will be heard by Delaware Chancellor Kathaleen McCormick, who also presided over Twitter’s now-dropped lawsuit seeking to compel Musk to close his $44 billion acquisition of the social media company. The trial won’t feature opening or closing statements, and a verdict could follow several months after the trial concludes. If Tesla loses, Musk may have to return his bonuses, including stock options he has already received. 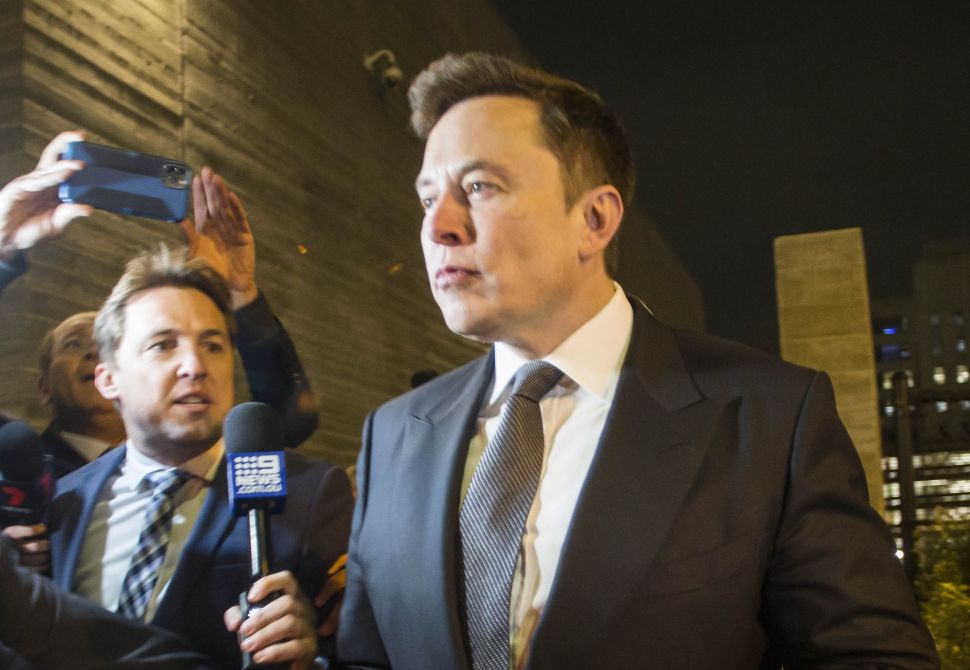