Elon Musk said he didn’t dictate the terms of his $56 billion compensation package at Tesla because he was too busy running the actual company, which was in crises when his pay deal was coming together, the Tesla CEO testified today (Nov. 16) in the Delaware Court of Chancery for a case over the compensation package.

The package, consisting of stock options valued at $56 billion at Tesla’s current stock price, was approved by Tesla’s board in 2018. The large dollar amount attracted a fair amount of criticism, including a lawsuit brought by Richard Tornetta, a Tesla shareholder, in June 2018.

Tornetta alleged that Musk, who owned 22 percent of Tesla in 2018, exerted an outsize influence on the board to approve the package and that the board failed to disclose key information about the deal to Tesla shareholders. A five-day trial over the case kicked off Nov. 14.

In court, Musk said he did not weigh in on how much he gets paid because he was “entirely focused on the execution of the company.”

In late 2017 and early 2018, when Tesla’s board drafted the compensation plan for Musk, Tesla was tackling production problems with its Model 3 electric car. Musk famously said at the time he was sleeping on the factory floor to save Tesla from its “production hell.” Musk today testified he allotted his time between Tesla and his other businesses, including rocket maker SpaceX, by focusing on “wherever the crisis is.” 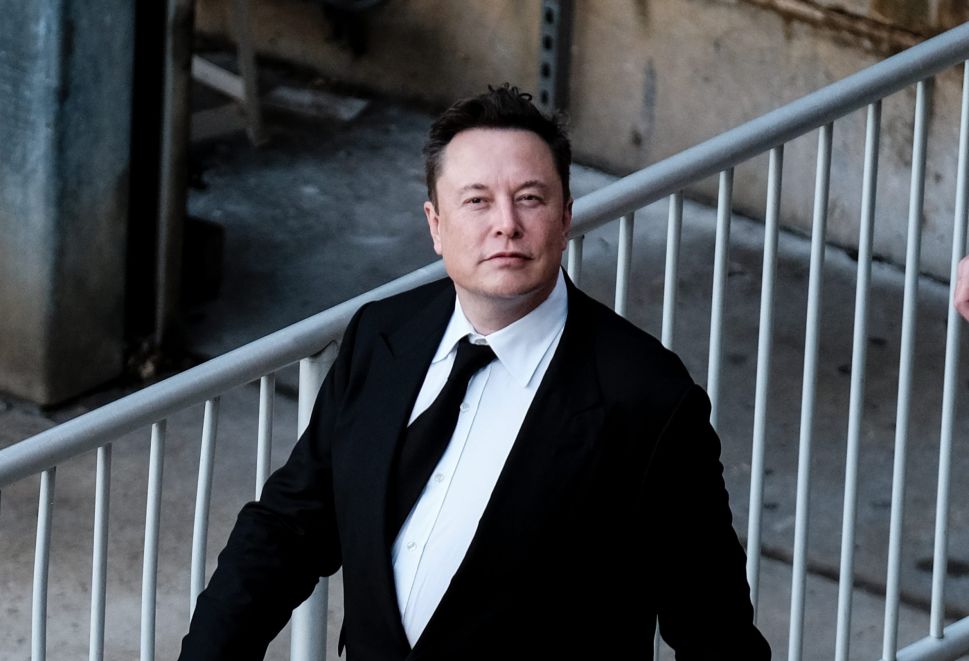