Since Musk took over, Twitter has lost major advertisers including General Motors, United Airlines and Pfizer. Musk claimed the SpaceX purchase is to test the effectiveness of Twitter’s advertising platform in Australia and Spain. SpaceX bought advertisements for Facebook, Instagram and Google as well, he said in a tweet.

According to CNBC, the advertising plan, which is called a Twitter “takeover,” costs upwards of $250,000. It puts the company’s branding on the top of the main timeline for a day and shows advertisements to users the first three times they open the app, CNBC reported. 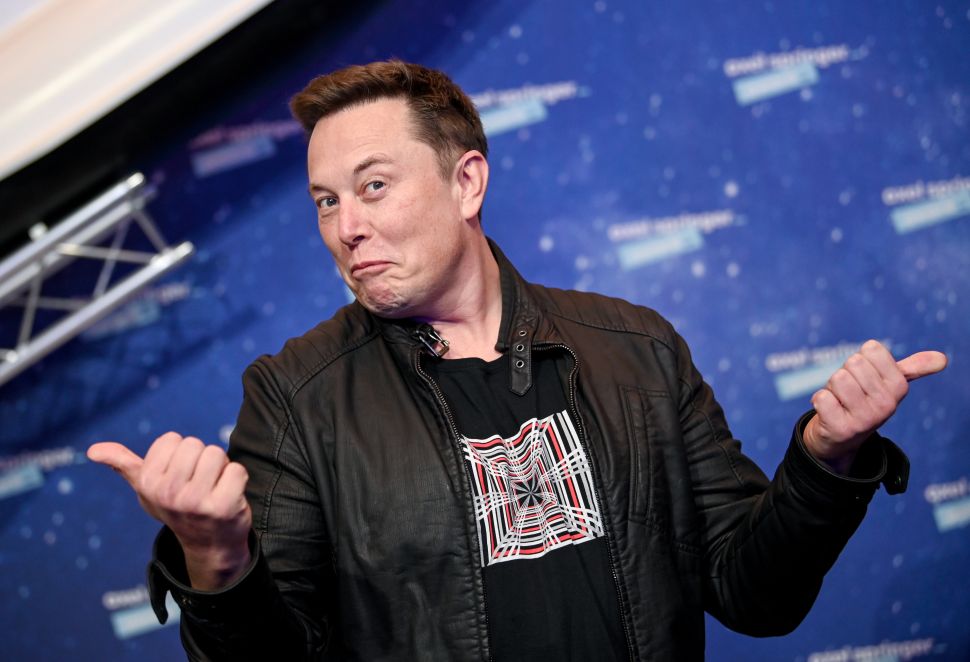