Twitter began laying off half its workforce last week, a move by new owner Elon Musk to cut costs at the social media company, now $13 billion in debt due to his heavily leveraged purchase of the site.

In the U.S. the cuts were swift, as affected workers were notified by email and locked out of their company accounts. But in other parts of the world where Twitter has employees, the reductions are likely to drag out for longer, as the company must navigate various foreign labor regulations that tend to grant workers stronger protections against termination. This is particularly true in the U.K. and E.U., where the company had several hundred employees as of last year.

Legal and human resources experts say Twitter will have to be careful not to skirt labor laws abroad while laying off workers, as it could make an already expensive process even costlier.

When it comes to labor protections, “there’s the U.S. and everybody else, with Europe being the most stringent,” said Daniel Waldman, an international employment law partner at Seyfarth, based in New York. Typically, if companies want to lay off workers, they have to prove they’re doing so for the economic wellbeing of the company, a common theme in most countries outside of the U.S., said Waldman. From there, the rules for firing workers can vary greatly depending on their location.

“The process of dismissing people abroad is extraordinarily complicated and differs by country,” he said.

In the U.K., for example, where Twitter had 281 employees as of last year, companies are required to undergo a “consultation” 45 days before conducting any layoffs, if they plan to fire more than 100 workers. During a consultation, employers are required to meet with a company’s union representative or someone elected by employees to discuss the reasons they’re laying off workers, how to keep the number of layoffs to a minimum, and how to limit the number of affected employees. Twitter has asked U.K. employees facing layoffs to nominate someone to represent them for this consultation, the BBC reported Nov. 6. Waldman said virtually every European jurisdiction requires companies to have some sort of consultation with staff about layoffs.

In addition to consultation requirements, a number of countries outside of the U.S. require companies to offer notice of termination to workers, as well as pay akin to severance, through arrangements called termination indemnities.

Following this patchwork of global labor laws makes carrying out layoffs abroad costly and time-consuming for companies. Twitter is unlikely to be an exception. “I’ve seen reductions in force in some European jurisdictions on this scale that could take a year from start to finish,” said Waldman. “It could really be a painful and long process.”

Twitter is already facing scrutiny for the way it’s carried out layoffs in the U.S. Last week, former employees filed a class-action lawsuit alleging the company violated the Worker Adjustment and Retraining Notification (WARN) Act, which requires employers to give workers written notice 60 days in advance of a mass layoff. Some labor experts have raised red flags abroad, as well. In a discussion with The Korea Times on Nov. 8, a public labor attorney suggested Twitter may have violated Korea’s Labor Standards Act when it dismissed some 30 employees from their office in Seoul.

Should the company fail to comply with labor laws outside the U.S., its workforce reduction could become more litigious and expensive. Laid-off workers in other countries, for example, might seek reinstatement, opening up the possibility that a labor court orders Twitter to continue paying them. The company could be subject to unlawful dismissal claims from employees abroad, as well.

Richard Polak, a global human resources consultant, said in the coming weeks will be a test for Twitter. “It’s not that you can’t close an office, it’s how you do so,” he said. 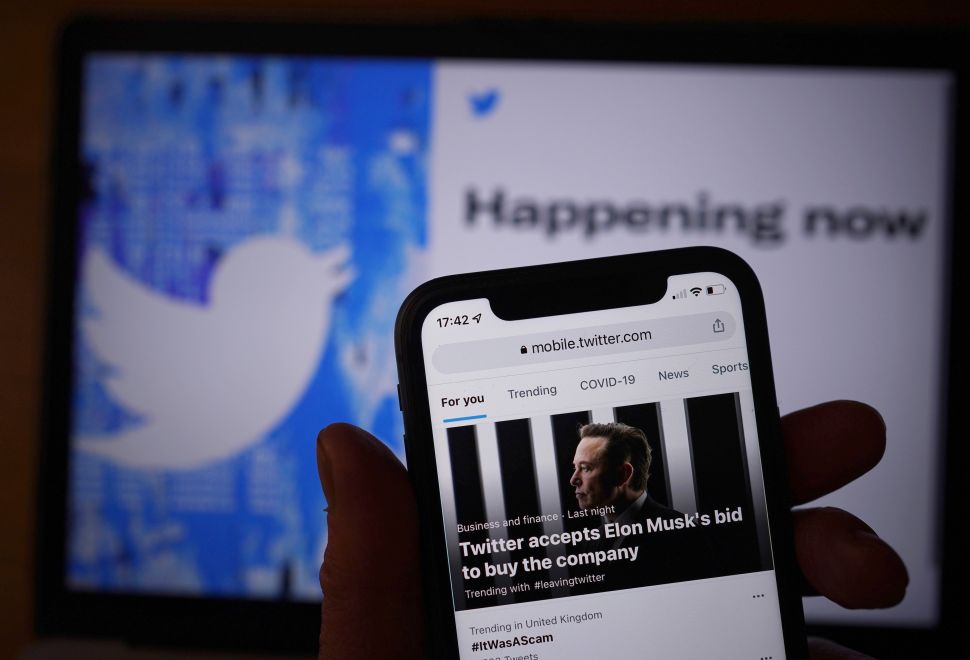