In the week since the deal finalized, Musk has fired many company executives, announced the formation of a content moderation council and is consulting with his friends on business strategy. He also seems to be live-tweeting his decisions as they’re being made, including debating author Stephen King over the price of account verification.

Twitter’s current lords & peasants system for who has or doesn’t have a blue checkmark is bullshit.

Power to the people! Blue for $8/month.

The future of Twitter is very much a question right now. Before Musk’s purchase, some right-wingers criticized the platform for perceived strict content moderation against conservative voices, which led to the creation of various right-leaning social networks promoting free speech and limited censorship. Now, some fear Musk will “turn Twitter into a right-wing cesspool that could hand Trump 2024,” as Vanity Fair wrote, referring to the next presidential election. And if Musk continues his chaotic tweeting as he builds the platform into the super app he envisions, some users might flock for more stable communities on smaller social media apps. Here are the some of the other players:

Mastodon is decentralized, so users join specific “servers,” similar to Facebook groups, which determine their username and the guidelines they must abide by. It has no advertisements.

Cohost looks like Facebook but embraces different fonts within posts and supports user-created games within the feed.

WT Social is meant to spark conversation about the day’s news. Users post in community discussions through “SubWikis,” which are similar to Reddit threads. The platform has no ads.

Ello displays art in a feed made up of side by side posts similar to Pinterest’s home page, and it doesn’t have ads. 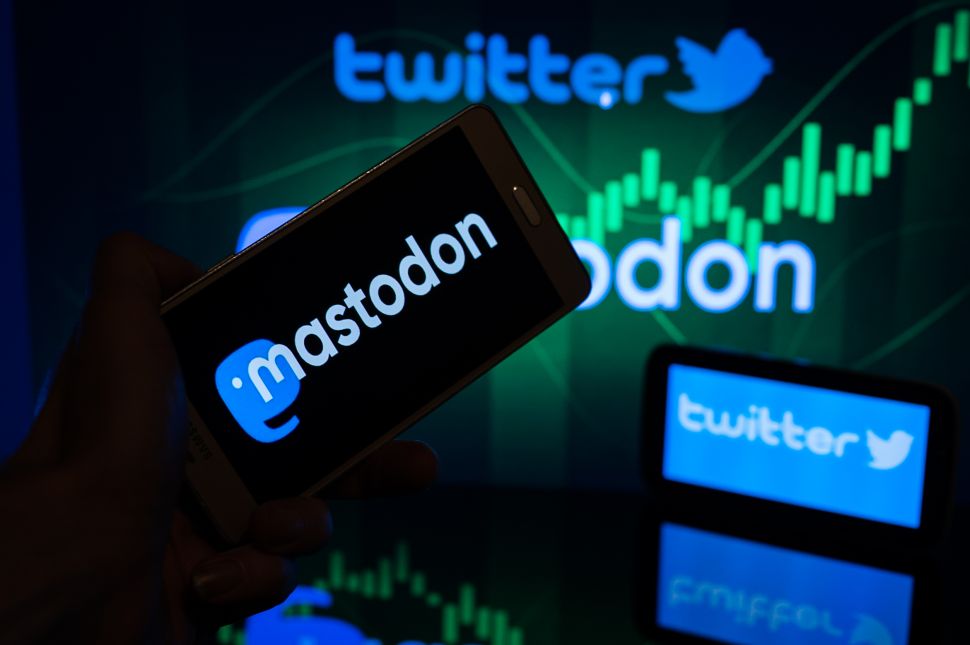