The lawsuit, filed in a U.S federal court in San Francisco, argues Twitter violated the Worker Adjustment and Retraining Notification Act, which requires employers to give workers written notice 60 days in advance of a mass layoff. The complaint alleges Twitter violated both federal and California law, as the state also has a WARN Act.

Elon Musk, Twitter’s new owner, began laying off 50 percent of the workforce today (Nov. 4) in a move to cut costs at the company. Several employees named in the lawsuit said they were locked out of their Twitter accounts yesterday, which they understood as a sign they were being laid off.

“Plaintiffs are very concerned that Twitter will continue these layoffs without providing the requisite notice,” the lawsuit said. It alleged one employee named as a plaintiff, Emmanuel Cornet, was laid off on Nov. 1 without advanced written warning, and wasn’t given severance. Cornet, a software engineer, had previously been asked by Twitter’s human resources department to take down satirical cartoons he published on the platform, Business Insider reported.

Emails sent to some affected employees this morning indicated they would receive details about severance “within a week,” The New York Times reported. It’s possible Musk could get around a WARN Act violation by continuing to pay workers for several months after their termination, a practice common in tech and finance, Gerrit De Vynck, a tech reporter for the Washington Post, noted on Twitter. 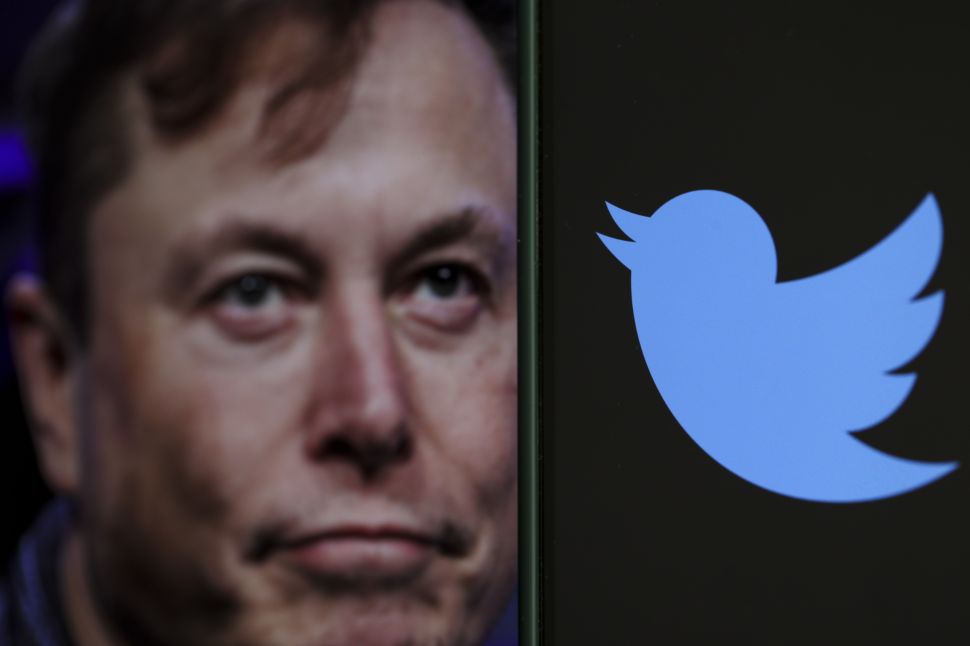