Twitter laid off additional workers Nov. 21, this time in sales, after the employees elected to stay on following an ultimatum from new owner Elon Musk. The tech blog Platformer first reported the news.

Comes a day after Musk held a short-notice Sunday evening all-hands meeting with the sales team where layoffs were not discussed.

Musk reportedly held a meeting with the global sales team to discuss Twitter’s ad products on Nov. 20. The meeting came a few days after remaining employees were asked to commit to an “extremely hardcore” workload in order to build Musk’s vision for “Twitter 2.0,” or leave the company. That ultimatum prompted hundreds of Twitter employees to take their severance and depart the company, the New York Times reported. Their resignations followed an initial round of layoffs that cut Twitter’s workforce in half.

Account managers and client partners on Twitter’s sales team are the latest to get the ax, Platformer reported. The company’s head of ad sales, Robin Wheeler, departed the company, per her Twitter bio. Musk tried to convince Wheeler to stay on, but she refused to fire more employees, Bloomberg reported Nov. 19. A number of companies, including General Motors, United Airlines, and Pfizer, have paused advertising on Twitter since Musk took over the platform. 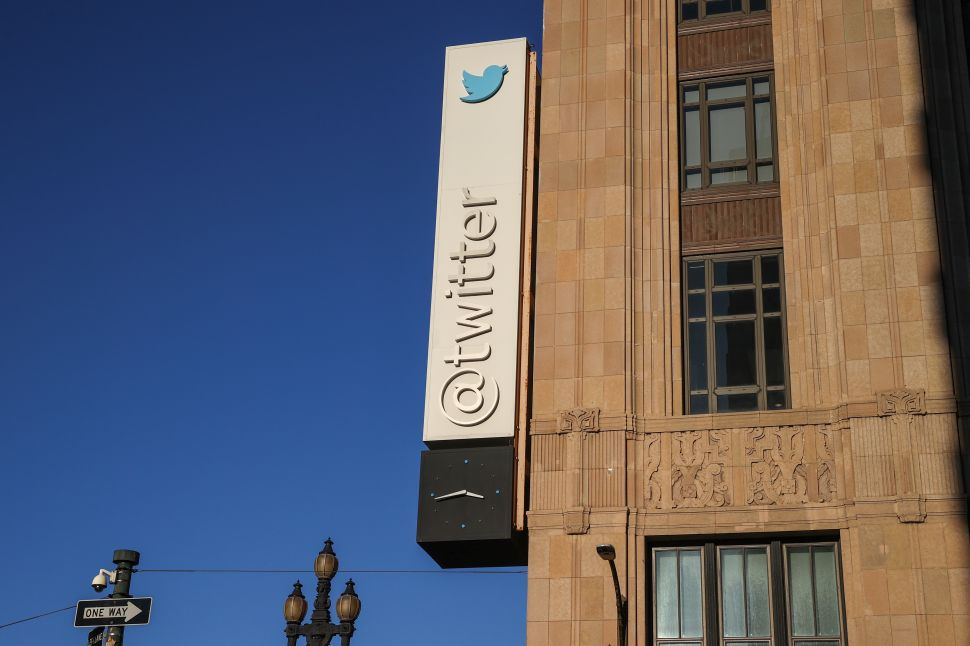