Meta spent years adding tools to its platforms that helped news outlets reach new audiences. But now it has taken most of those features away.

The company laid off David Grant, who managed Meta’s program that funded local journalism, and Dorrine Mendoza, who led partnerships with local news outlets. It also laid off multiple news program managers, who worked on fact-checking and developed these tools for journalists.

Half of U.S. adults get news from Facebook and it is the platform with the most news-oriented users, followed by Twitter and Reddit, according to the Pew Research Center. Facebook has also been criticized for showing users misinformation and news that only confirms their views.

In 2019, Facebook, which is owned by Meta, pledged $300 million to support local news. It launched “Facebook News,” which hosted articles written by third parties like the Wall Street Journal and CNN and paid some publishers for contributing. It also featured local news outlets, which helped boost their distribution. It created Instant Articles, which published existing stories within the Facebook app, where articles loaded faster than websites on mobile and increased reader engagement. Through the Facebook Journalism Project, Meta hosted workshops for journalists at dozens of local news publishers, and each outlet received a $100,000 grant to implement lessons they learned.

But Meta seems to be withdrawing from this work by canceling its news-adjacent programs. In the last year, the company announced it would terminate Instant Articles and Bulletin, its newsletter service. It also stopped paying U.S. publishers for their stories, changed the name of its “News Feed” to “Feed” and announced its “Top Stories” section would be curated by algorithms rather than humans beginning next year. The fate of Grant’s program is unclear.

Layoffs and a focus on the metaverse

On Nov. 9, Meta announced it’d lay off 11,000 people, or 13 percent of staff. Meta’s high expenses related to its metaverse initiatives means it’s looking for opportunities to cut costs and projects that don’t serve its bottom line. As it backs away from news, the company will bolster its short-form video offerings that made TikTok successful, Michael Stelzner, founder of a digital marketing company, said in an email.

Mark Zuckerberg, CEO of Meta, admitted he missed the short-form video trend that led to TikTok’s success. While TikTok’s 1 billion monthly active users still trails Facebook’s and Instagram’s numbers, Meta is fighting back with Reels, video pages modeled after TikTok, on Facebook and Instagram, and it is incentivizing creators to make content on its platforms.

Meta declined to comment on its decision to walk away from news, but pointed to its statement to Axios last month. “Currently less than 3% of what people around the world see in Facebook’s Feed are posts with links to news articles,” a Meta representative told Axios. “It doesn’t make sense to over invest in areas that don’t align with user preferences.”

Meta’s transition away from supporting news content might also minimize the scrutiny it has faced in the past, Stelzner suggested. Criticism for Meta’s news sharing policies crescendoed after the 2016 election in which Donald Trump was elected president. In the following years, it began its initiatives to support journalism, and they seemed to have helped heal Meta’s relationship with the news media, even it only slightly.

As Facebook de-emphasizes news, it could lead more users to Twitter, which has the second most new-oriented users, according to Pew. But Twitter’s future is questionable under new CEO Elon Musk and it hasn’t yet outlined its content moderation plan. Advertisers are exiting the platform, and some Twitter users are too.

Still, “I think people will move to Twitter as a place to get their news,” Stelzner said. “Despite the crazy changes coming to the platform, it will likely be the source for news moving forward.”

Twitter’s communications team didn’t respond to a request for comment (Musk laid off all but one person from the department, Axios reported). 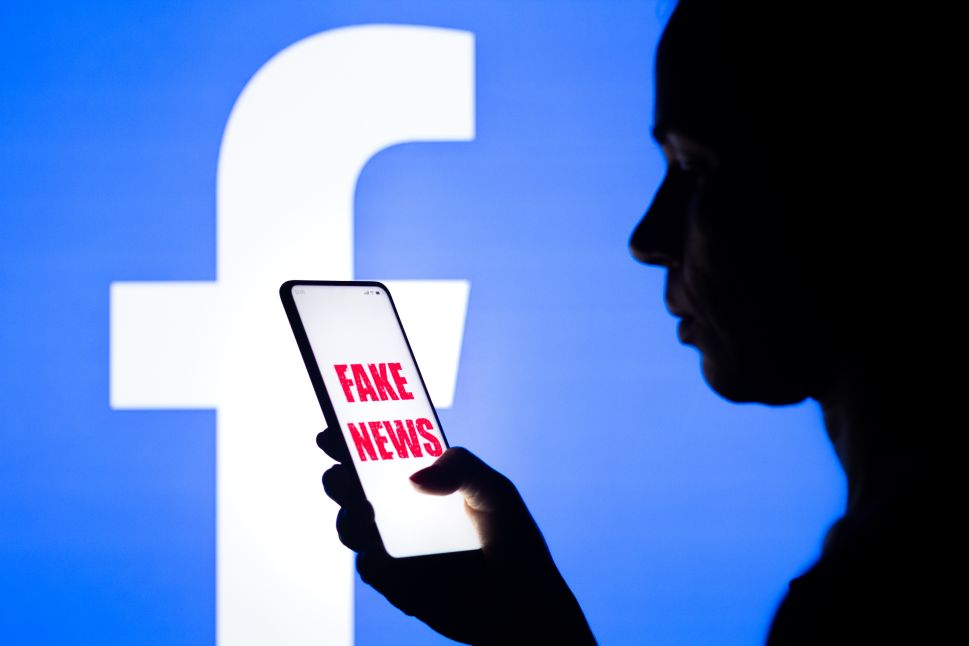