Integrated Whale Media (IWM), a private equity firm in Hong Kong, bought a 95 percent share of Forbes in 2014 when the magazine was valued at $475 million. And it has been looking to shed the company for years. Prior to the failed SPAC deal, which would have brought Forbes into the stock market, IWM had been in talks with both SUN Group and GSV, along with other companies, according to Axios.

Forbes was valued at $630 million earlier this year when it planned to merge with Magnum Opus Acquisition Limited in a SPAC deal, while the new reported price is 27 percent higher. IWM could also retain a portion of the company as a term of the deal.

Forbes declined to comment on Axios’ article, and GSV and SUN Group did not return Axios’ request for comment. 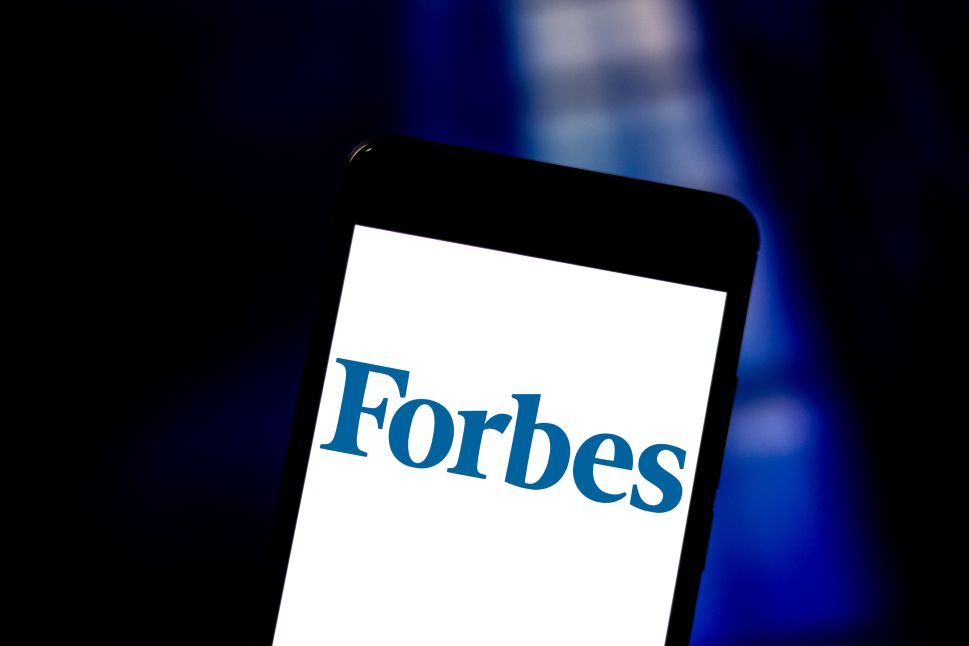