FTX’s new CEO John Ray III is stunned by how bad things are at the bankrupt cryptocurrency exchange. “Never in my career have I seen such a complete failure of corporate controls and such a complete absence of trustworthy financial information as occurred here,” he said of the collapsed company in a filing with a U.S. bankruptcy court today (Nov. 17).

Ray noted that the control of the company was concentrated “in the hands of a very small group of inexperienced, unsophisticated and potentially compromised individuals.”

FTX filed for Chapter 11 bankruptcy protection on Nov. 11 after an effort to sell itself to rival exchange Binance fell through, resulting in the resignation of its cofounder and CEO Sam Bankman-Fried.

Ray, a corporate lawyer and turnaround expert, is known for overseeing the $23 billion bankruptcy proceeding of energy firm Enron Corp in 2001.

In its bankruptcy filing, FTX listed more than 130 affiliated companies around the world and said it owes money to more than a million creditors. The company valued its assets between $10 billion to $50 billion,

FTX’s creditors have so far secured “only a fraction” of the company’s digital assets they hope to recover, Ray said in today’s court filing. 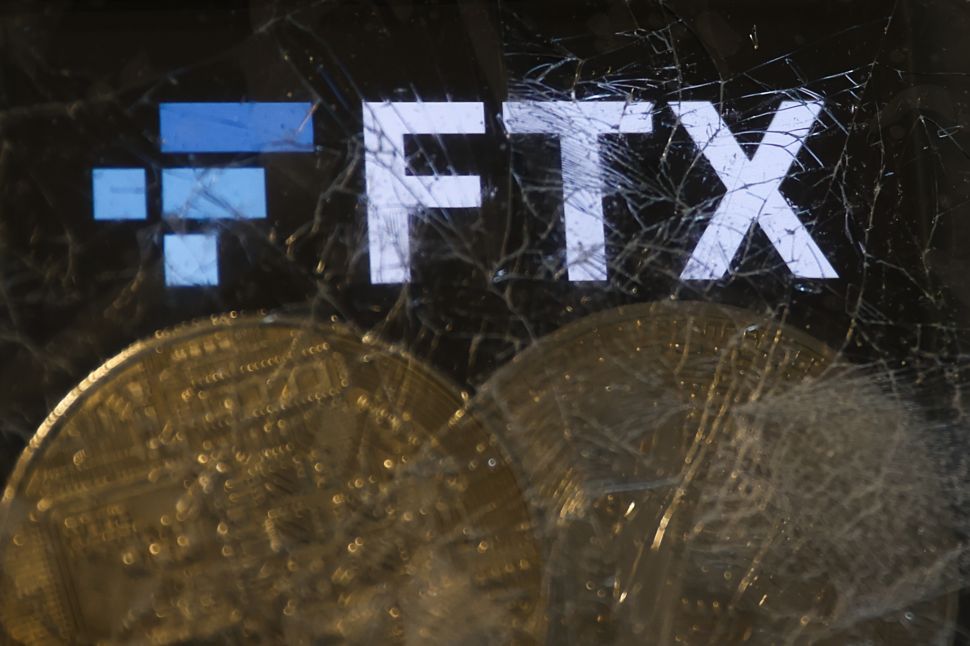