Sam Bankman-Fried, the disgraced founder of bankrupt cryptocurrency exchange FTX, said he doesn’t want to think about the criminal consequences he could face after causing heavy losses for more than one million cryptocurrency investors.

Bankman-Fried gave an hourlong interview with New York Times columnist Andrew Ross Sorkin today (Nov. 30) at the New York Times Dealbook Summit. He called in from his home in the Bahamas, where FTX is registered.

When asked if he was nervous about criminal liabilities, Bankman-Fried said, “That’s not what I’m focusing on. I think there’s a time and place for me to think about my future. But now is not that time.”

Bankman-Fried, 30, was hailed as a star in the crypto world just months ago, and that’s when he was invited to speak at the DealBook Summit, an annual business event. But things took a dramatic turn earlier this month when Binance CEO Changpeng Zhao revealed in a tweet that FTX might have an insolvency problem. The tweet triggered a deposit run, which quickly drained FTX’s cash reserve.

Bankman-Fried stepped down as FTX’s CEO on Nov. 11, the day his crypto exchange filed for the Chapter 11 bankruptcy protection in the U.S. 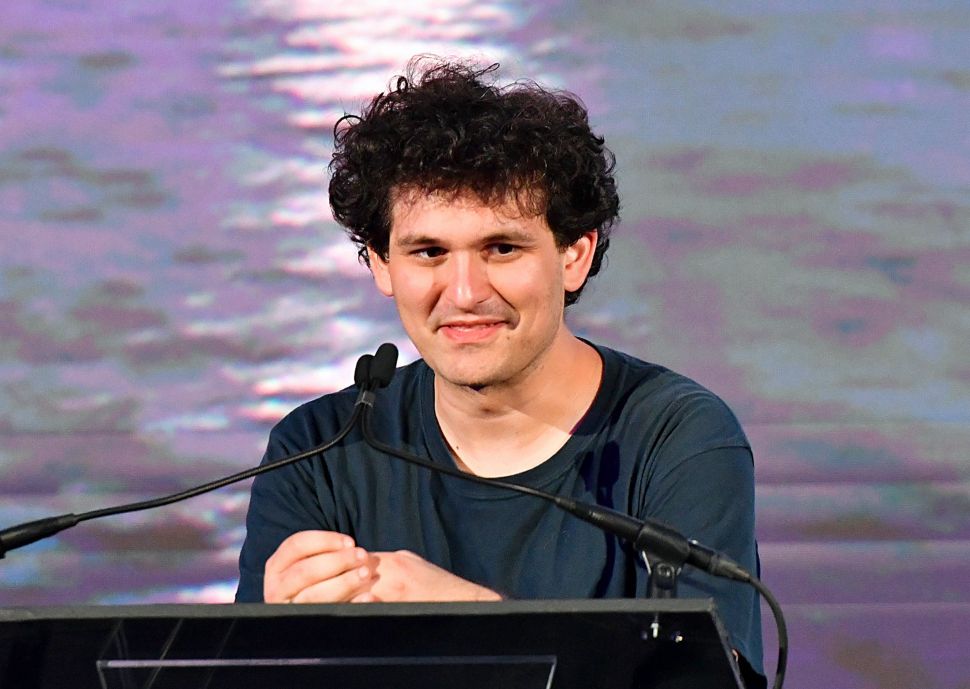