Goldman Sachs reportedly settled for more than $12 million with a former female partner who filed an internal complaint about the bank’s sexist culture, according to a Bloomberg article today (Nov. 15). The payout, which occurred two years ago, is thought to be one of the largest such settlements on Wall Street.

The complaint alleged Goldman leadership mistreated female employees, citing pay disparities and vulgar comments made by the bank’s senior executives. Goldman CEO David Solomon is mentioned in the complaint, which alleges he bragged to a group of male colleagues that he was probably the only one who received oral sex the night before, according to Bloomberg.

“Bloomberg’s reporting contains factual errors, and we dispute this story. Anyone who works with David knows his respect for women, and his long record of creating an inclusive and supportive environment for women,” said Kathy Ruemmler, general counsel at Goldman, in an emailed statement.

Goldman is the target of a class-action gender discrimination lawsuit set to go to trial in June of next year. The lawsuit, which was initially filed in 2010, accuses the bank of “systematically favoring male professionals at the expense of their female counterparts,” drawing on claims from former female employees who say they were denied promotion opportunities and paid less than male colleagues in similar roles. The bank has denied the claims. Bloomberg reported last month Goldman tried to keep the names of several prominent executives named in the lawsuit from becoming public, including that of former company president Gary Cohn, who served as White House economic advisor under former President Donald Trump.

Even as more allegations of a sexist culture at Goldman have trickled out over the years, the bank has pushed to recruit more women into its ranks. In 2019 the bank said it wants half the analysts and entry-level associates it hires to be women, and last week it announced its most diverse partner class ever, which is 29 percent female. But Wall Street veterans say these diversity initiatives often overlook the fact women remain under-represented in key revenue-generating roles.

“I think there is a bit of a disconnect from these fabulous goals that Goldman has, and then lack of enforcement in the day-to-day,” Jamie Fiore Higgins, a former managing director who recently published a book about her experiences with gender discrimination and harassment at the firm, told the Observer in September. 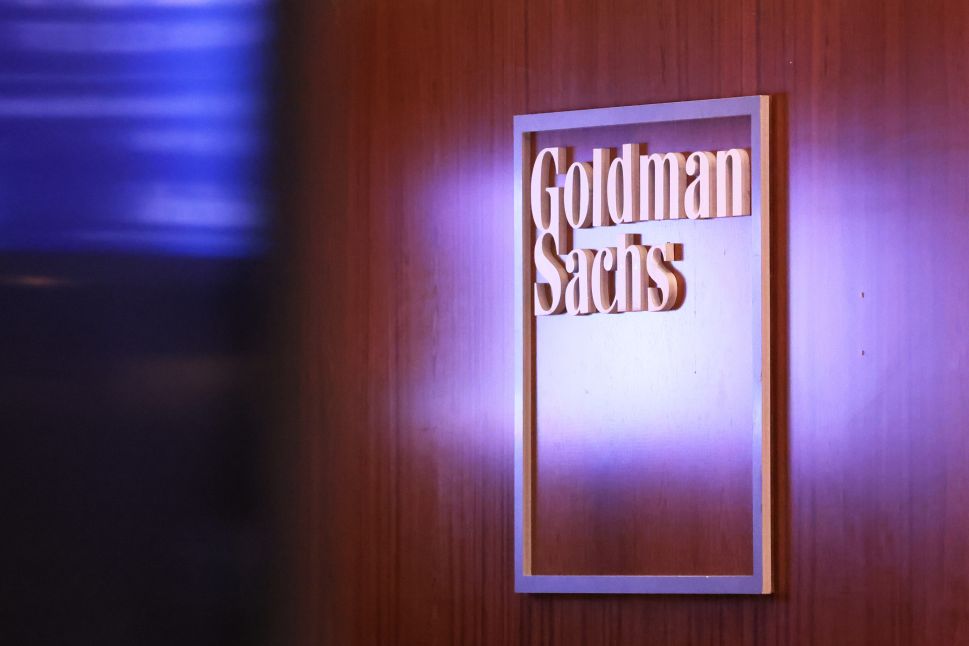