For a time it looked like a Twitter feud. Over the weekend Changpeng Zhao, the CEO of Binance, the largest global cryptocurrency exchange, tweeted that his company was selling its holdings of FTT, the native token of FTX, a rival exchange headed by Sam Bankman-Fried.

Now, however, it looks like it was a slap in a lover’s quarrel. In a tweet today (Nov. 8) the Binance CEO indicated that his company is actually buying FTX:

This afternoon, FTX asked for our help. There is a significant liquidity crunch. To protect users, we signed a non-binding LOI, intending to fully acquire https://t.co/BGtFlCmLXB and help cover the liquidity crunch. We will be conducting a full DD in the coming days.

This is a huge shock, because for much of this year, FTX and Bankman-Fried have been buying up the distressed assets of crypto companies that have been destroyed by declining crypto prices over the last year. The August/September issue of FORTUNE magazine put Bankman-Fried on its cover, comparing him to Warren Buffett:

It’s not clear if the proposed merger will be approved—there are regulatory agencies around the world that could potentially have a say—or how the merged company will be structured. Nonetheless, Binance brings a lot of baggage to the table. On June 26, 2021, the U.K.’s Financial Control Authority issued a statement saying “Binance Markets Limited is not permitted to undertake any regulated activity in the UK.” While Britons are not strictly prohibited from buying and selling cryptocurrencies via Binance, they can’t put in or take out their investments in pounds sterling, which makes it hard for Binance to do business in one of the world’s largest crypto markets. Six days later, Thailand’s main financial watchdog filed a criminal complaint asserting that Binance was operating a digital asset business without a license. The Thai commission says that it had warned Binance about this in April but received no response; this could end up with a jail sentence for Binance executives.

In late April 2021, Germany’s regulator BaFin issued a statement saying Binance’s recently launched “shares tokens”—essentially a coin derivative pegged to a stock like Tesla or Apple—violated European rules that require a public prospectus for any security being sold.

Binance and FTX did not immediately respond to requests seeking comment. 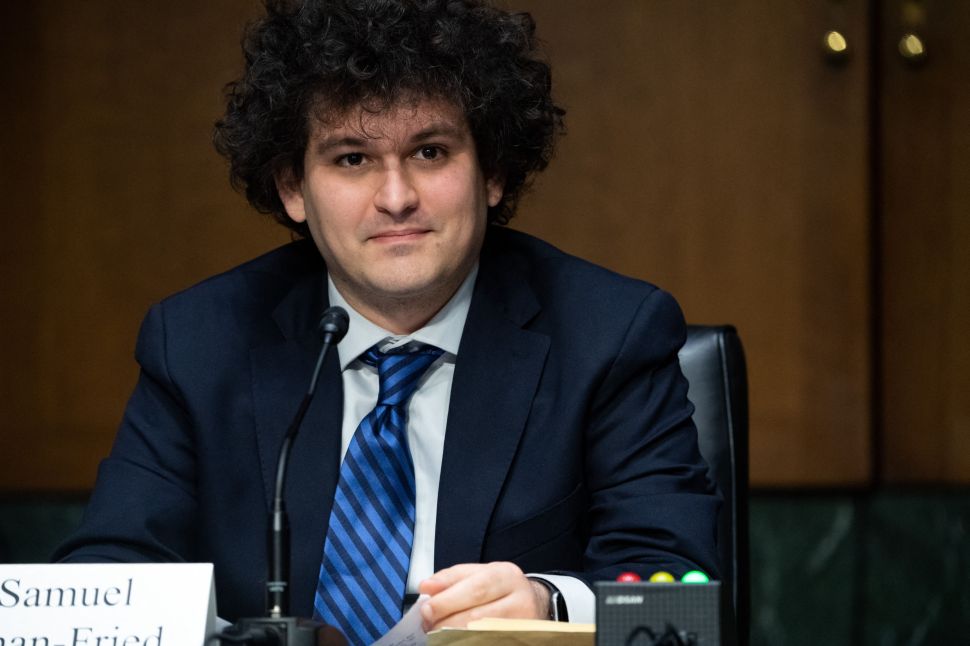