Jack Dorsey has broken his silence since Elon Musk’s acquisition of Twitter and questioned some of the decisions Musk is making for the company he co-created 16 years ago. Dorsey, a cofounder and twice CEO of Twitter, engaged in a fiery exchange with Musk on Twitter over the weekend about a variety of topics, from high-level company missions to the naming of a specific content moderation product.

In a post on Nov. 6 Musk said Twitter “needs to become by far the most accurate source of information about the world.”

Musk responded that the accuracy of information on Twitter should be judged be by the platform’s users through its Community Notes feature, a peer-review fact-checking program formerly branded as Birdwatch. The feature allows Twitter users to identify potentially misleading information on the site and add informative context in a box directly under a post. Twitter piloted the Birdwatch program in January 2021 and officially rolled out to U.S. users last month.

In a retweet, Dorsey said he doesn’t like the rebranding of Birdwatch and that he believes Twitter should strive to be a “more informative,” rather than the most accurate, source of information like Musk proposed. Then, for a moment, their conversation shifted to the topic of birds somehow before returning to content moderation.

Here is what they said on Sunday:

Elon Musk: “Twitter needs to become by far the most accurate source of information about the world. That’s our mission.

Jack Dorsey: “Accurate to who?”

Musk: As judged by the people of Twitter via Community Notes (formerly Birdwatch).

Musk: Birdwatch gives me the creeps.

Dorsey: Community notes is the most boring Facebook name ever.

Musk: Not everything needs to have “bird” in the name! Too many bird groups fighting each internally other at Twitter. Angry birds.

Dorsey: Agree, but that wasn’t reason for the name. Descriptive is always better, but don’t think “community” or “notes” is the right descriptor.

Dorsey is no longer involved in Twitter’s day-to-day operation. But he still owns about 2.4 percent of the company, a stake worth roughly $1 billion.

On Nov. 5, Dorsey tweeted that he felt sorry for thousands of Twitter employees who were fired by Musk last week. Many of those employees were hired when Dorsey was the company’s CEO. “I realized many are angry with me,” Dorsey tweeted. “I own the responsibility for why everyone is in this situation: I grew the company size too quickly. I apologize for that.” 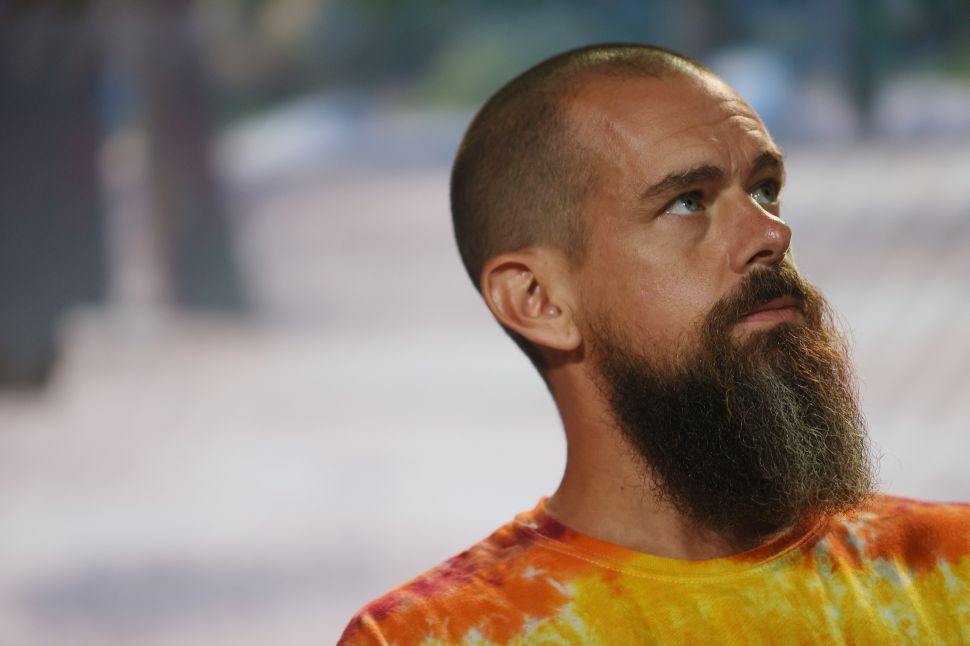