A housekeeper who says she worked for Jeff Bezos has sued the Amazon founder and two entities that manage his investments and properties, alleging she experienced racial bias and grueling work conditions on the job. Technology site GeekWire first reported the lawsuit, which was filed Nov. 1 in Washington state’s King County Superior Court.

The housekeeper, Mercedes Wedaa, alleges in a complaint she worked 10, 12 or even 14-hour days without legally required breaks while employed at Bezos’s primary home in Seattle, as well as several of his other residences. The complaint alleges there was no break room for housekeepers, nor a readily accessible bathroom. It also alleges housekeepers were not allowed to enter the Bezos’s home while the family was there, unless to perform a cleaning assignment, and had to climb out of the laundry room window to access a bathroom without entering the main residence. Housekeepers frequently developed urinary tract infections, the complaint alleges, because they could not use the bathroom when they needed it.

The complaint also claims Bezos’s house managers treated Wedaa and other Hispanic housekeepers differently from white employees. It says Wedaa was retaliated against after voicing concerns about unsafe working conditions, as well as the alleged hiring of undocumented workers, to management, and was ultimately fired.

The lawsuit seeks financial damages for claims including wages and benefits lost, as well as emotional pain and suffering. Harry Korrell, a lawyer representing Northwestern LLC, one of Bezos’s entities, categorically denied the claims. “We have investigated the claims, and they lack merit,” Korrell said in an emailed statement. He added that Wedaa, the lead housekeeper, was responsible for her own break and meal times, and there were several bathrooms and breakrooms available to her and other staff.

Though Amazon isn’t named in this lawsuit, Bezos’s company has faced scrutiny in recent years over working conditions at the retailer’s facilities. After Amazon workers complained they were unable to take bathroom breaks when needed, the company updated its system for tracking employees’ time spent off the job. 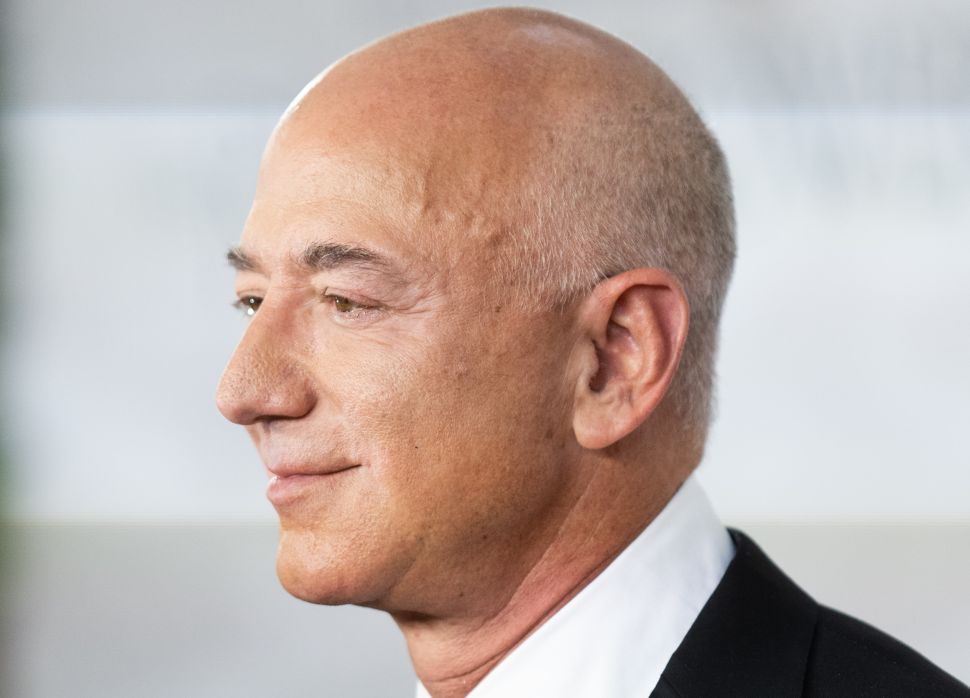