JPMorgan announced Nov. 17 it will give all U.S. employees 16 weeks of paid parental leave, regardless of whether they’re the primary parent. The expanded leave policy will take effect Jan. 1, according to an internal memo shared with the Observer.

With its expanded policy, JPMorgan is catching up with its competitors, most of whom now offer at least 16 weeks of paid leave to both parents. But just because parental leave is becoming more equitable on Wall Street doesn’t mean all employees are taking advantage of it. Only 72 percent of male financial professionals said they were comfortable taking all the paid parental leave offered to them, according to a February 2020 LinkedIn survey, compared to 92 percent of women.

Here’s how JPMorgan’s new policy stacks up against several other major banks.

In 2019 Goldman Sachs bumped up its parental leave to 20 weeks and extended the benefit to all parents, regardless of who is the primary caregiver. The investment bank also offers stipends for family planning services such as adoption, surrogacy, and egg retrieval or donation.

The policies come as the company has been working to recruit more women into its ranks, although the highest levels of the bank remain dominated by men. Its 2022 partner class, the most diverse ever, is 29 percent female.

Bank of America offers new parents up to 16 weeks of paid leave, as well as an additional 10 weeks of unpaid leave. The leave applies to both parents, regardless of gender, and can be split up if it’s taken in the first year that a child is born. If a parent wants to take eight weeks of leave, then return to work for three weeks before taking another eight weeks of leave, for example, that’s possible under Bank of America’s benefits.

The bank first expanded its parental leave from 12 weeks to 16 weeks in 2016.

In December Morgan Stanley announced it would expand its parental leave to 16 weeks for all parents. Previously, the bank had only offered four weeks to non-primary caregivers. It also began offering six to eight additional weeks of medical leave to employees following pregnancy.

The bank was scrutinized for its treatment of pregnant employees back in 2019, when a former Morgan Stanley vice president filed a complaint with the EEOC alleging she received a negative performance review when she revealed she was pregnant, and was later fired after her maternity leave ended. At the time Morgan Stanley said it was “committed to a workplace that is supportive of working mothers.”

The bank expanded its parental leave policy in 2020 to offer all “birthing parents” a minimum of 16 weeks leave. Those who don’t give birth receive eight weeks of paid parental leave—this benefit applies to all employees regardless of gender or the type of birth, such as adoption or surrogacy.

Citigroup originally increased its maternity leave policy from 13 weeks to 16 weeks in 2016. The bank’s parental leave policy is less generous than some of its peers, given non-primary caregivers receive less time off. 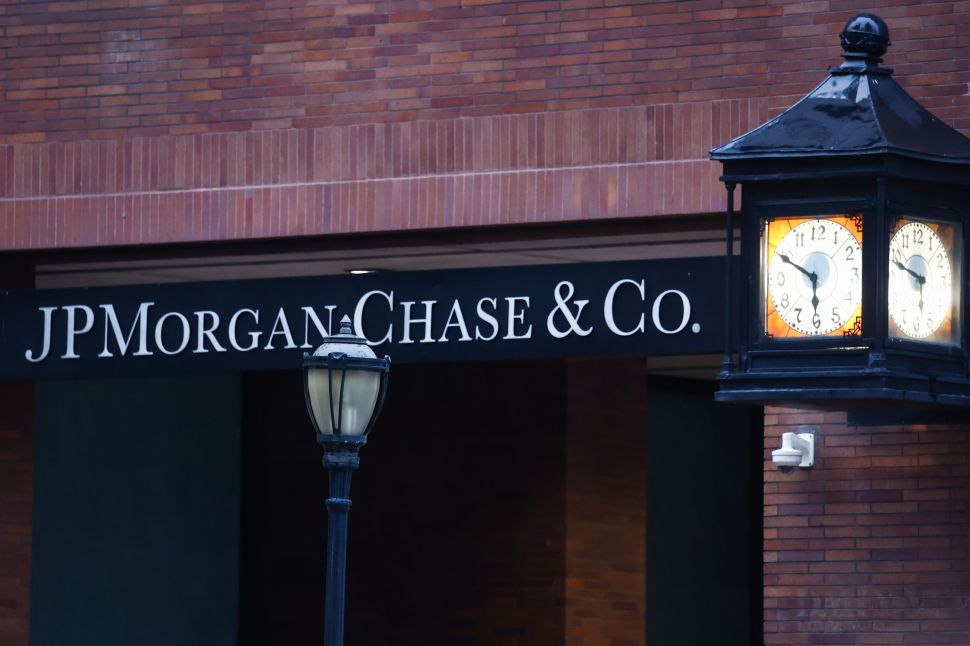