Thousands of people working in media and entertainment have been laid off in the past few weeks, and there is little sign the economic conditions driving them will let up soon.

As the economy braces for a recession, advertisers have pulled back on the spending media companies rely on for revenue. With their primary revenue stream drying up, companies are cutting costs. Affected employers include streaming services, social media companies and journalism sites.

Here are some of the companies that have announced layoffs: 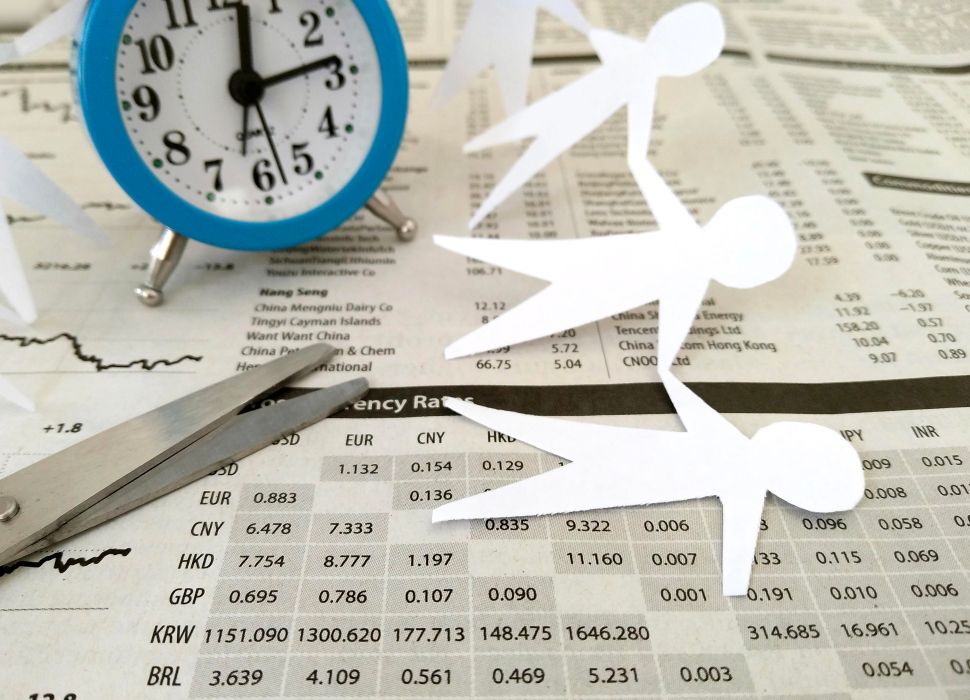